When it comes to self-defence, learning these moves can make a huge difference in your life. Get inspired by Siddhivinayak actor Gaurav S Bajaj. 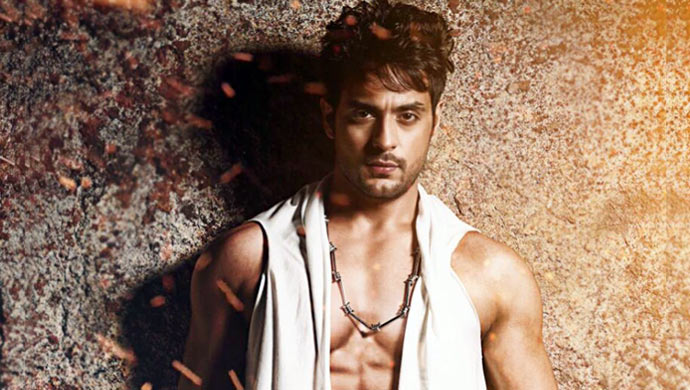 Self-defence is incredibly important for men as well as women, because staying safe should be everyone’s number one priority. There are various ways to defend yourself and one of the best options among them is none other than learning martial arts. Recently, we came across watching a post of popular show Siddhivinayak actor Gaurav S Bajaj on his social media account, where he shared a picture of himself practicing kickboxing in the gym.

Take a look at the scene where Gaurav as Rudra was introduced in the show with a fighting scene:

Ability is limitless , be more , do more #KICKBOXING #yourbodyisareflectionofyourlifestyle ✌️ @shiven.23 makes it possible all the time 👍#bro

As we looked at Gaurav practising this, we really thought over of this specific martial arts sport and its benefits. No doubt, these moves can be a major help in defending yourself against an unknown attacker or some other unfortunate turn of event. So, without taking much of your time now, here we list down some basic but best moves of kickboxing which can help you in time of some danger. Take a look…

Stand in boxing stance with a non-dominant foot in front of other foot, both feet about hip-width distance apart, and hands in fists near chin. Using dominant hand, throw a quick punch to the attacker, followed by a stronger punch with the non-dominant hand.

Stand perpendicular to the attacker with feet shoulder-width apart. Bring back foot forward to dominant foot, then lift that foot sideways and kick, striking him/ her (the attacker).

This is a common kickboxing move which is simple enough for even those who have just started to master it. Yet it is challenging enough as well. To try one, drop fist, keeping elbow close to ribs with palm turned up. Squeeze obliques and rotate the torso bringing fist upward, striking the attacker.

This fundamental kickboxing move is a great way to defend yourself from any kind of attack. Keep your left foot forward and fists by face in a fighting posture, then shift weight to right foot. Bring left knee up to the chest, foot flexed, and heel close to glutes. Kick left foot straight out from hip, leading with the heel. take back that foot immediately and return to fighting posture.

It should be remembered that your knee is an extremely powerful weapon for close-range combat used to attack your opponent’s groin, ribs, solar plexus or even the face. There are three basic knee kicks which are the front knee, side knee and jumping knee kicks. As the elbow is one of the hardest parts of your body, it’s strikes are very dangerous. It is also perfect for close-range combat just like the knee kicks. The two basic techniques (of the elbow) are the front elbow and downward elbow strikes, where you can punch your attacker in the head.

Did You Know Saxenaji Of Bhabi Ji Ghar Par Hain Made His Film Debut With Rani Mukerji?