Vidyut Jammwal and Adah Sharma show off their skills in this thrilling film. 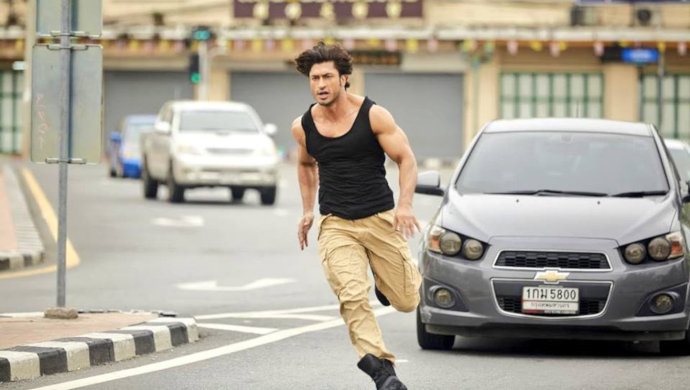 Who doesn’t love a thrilling action film right? It’s always fun to leave troubles behind and watch a film that leaves us on the edge of our seats. Commando 2 offers just that, thanks to its brilliant action sequences and special effects. There are 5 that stand out.

1. The beginning scene of the film

Half the battle is won if a film manages to capture the audiences’ attention within the first five minutes. Commmando 2 manages this smoothly with an action-packed beginning. We see the lead hero Vidyut Jammwal (Capt. Karan Vir Dogra) tracking down the bad guys where he makes an entry on a boat!

Within minutes he reaches his destination and is seen jumping from one end to the other.

One scene grabs the eye here where Vidyut jumps on top of a man from a higher floor and pins him to the ground. It’s hardcore and you can’t miss it!

The film provides a shocking twist when Karan and his team members including Adah Sharma (playing inspector Bhavna Reddy) are chased down by the villains, while travelling by a boat. Here, while Vidyut is seen in his element as usual, it’s the first time Adah displays her smooth action skills.

The actress is seen pulling off some tricky shooting sequences while Vidyut is slamming the bad guys left, right and center. The actor impresses with his expertise in a scene where he is seen kicking a man off the boat.

One would expect the climax scene to be the most thrilling one. However here, it’s the pre-climax action scene that proves to be a refreshing twist.

Adah and Vidyut are seen fighting off the baddies as a team and using a chain and a stick to do so. It is a thrilling scene where both the actors finish off each other’s stunts (instead of sentences) and make an interesting action-duo!

What is your favourite action film? Tell us in the comments section below!

You can watch your favourite action/thriller films on ZEE5!