5 Things Your Child Can Learn From Robin Hood, The Best-Known Folk Hero On ZEE5 Kids

Does your kid know about this legendary heroic outlaw, Robin Hood? Watch 1973 animated movie on ZEE5 Kids available for free in English and Hindi. 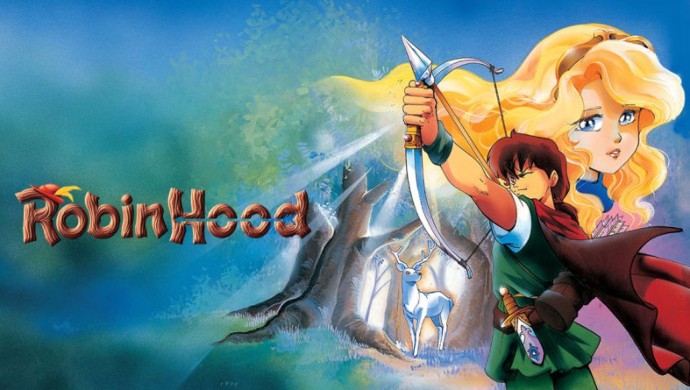 The #Lockdown is taking everyone through a nostalgia trip from re-watching their favourite shows like Shaktimaan and catching up on old shows like Ramayana. ZEE5 has a number of vintage animated cartoons for you to catch up on your childhood, right from the 70’s. You can revisit popular cartoons like Robin Hood, Cinderella, and Mulan and introduce your children to a part of your own childhood. Here’s why Robin Hood is good example for your children to learn from.

You can watch the entire 1973 Robin Hood movie here.

Robin Hood is know for being the hero who takes from the rich and gives to the poor. His references in popular culture are quite varied, with the most famous being Salman Khan being nicknamed ‘Robinhood Pandey’ in Dabangg.

While Salman Khan played the role of a cop in Dabangg, Robin Hood was actually an outlaw whose house was burned down by the rich and powerful in England. He made it his mission to fight for the underprivileged who have been oppressed by the powerful people.

Robin Hood had to spend a life in the wild after his house was taken away from him. He used that time to practice archery and build a rebel army in the woods.

3. Take control of your own destiny

Robin Hood refused to be the victim and live his life as one. Instead he took control of his life and managed to improve the lives of everyone around him too.

Robin Hood learned from the outlaws in the jungle and eventually became the best among them. He managed to unite them with a common dream to take back their land from the oppressors.

5. Find a skill you are great at

Robin Hood managed to win the appreciation and respect of all his peers for his archery. Robin Hood was the best archer in England at the time and it helped him lead the people better. However, this wouldn’t have come without years and years of practice and dedication.

Aren’t these great lessons for kids to learn, all from a single character? What do you love most about the character of Robin Hood? Let us know in the comments below.