Ankit Gera aka Anurag of Agnifera considers Richa Gera as his mentor, teacher, and last but not least, the best sister in this world. 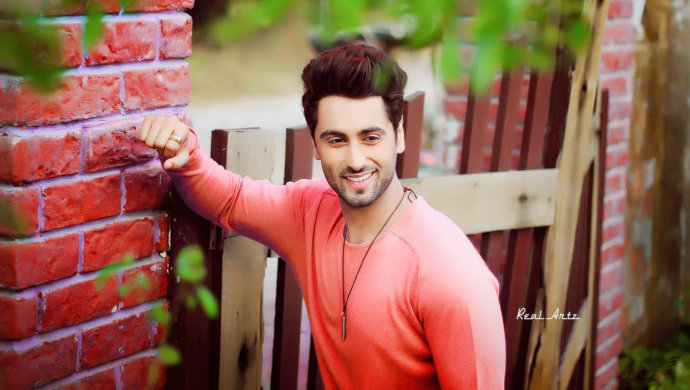 There’s no stronger bond than the one shared between a brother and sister! Our favourite character Anurag aka actor Ankit Gera from And TV’s show Agnifera is a brother everyone would love to have in their life. But on second thoughts we would love him as our partner. Why? take a look at his performance in the show:

But not many are aware of the fact that Ankit is a darling brother who shares a great bond with his elder sister Richa Gera Vig. There have been times when the actor has given us some ultimate sibling goals. Want to know how? Have a look at the posts shared by Ankit on his social media account:

For Ankit Gera, his elder sister Richa Gera Vig is his best friend and his human diary. In short, she means the world to him.

2. The best sister in the world

Though Richa is elder to him, Ankit calls her ‘beti’. He considers her as his mentor, teacher, and last but not least, the best sister in this world.

Have a look at Richa’s birthday celebrations in her and Ankit’s childhood. Seriously, as they say, some memories are so precious that they can’t fade anytime.

For Richa, her brother Ankit is her biggest strength in her life. Isn’t that sweet?

5. Lifelines for each other

It wouldn’t be wrong to say that Richa and Ankit are each other’s lifelines. Don’t you agree?

The bond shared between a sister and her brother is surely inseparable, and this is something we can see with Richa and Ankit’s love for each other. Need we say more?

The only word which comes to our mind is adorable! Let us know what do you feel about it in the comments section below.

Don’t forget to check out Kunal Kemmu’s Abhay, a ZEE5 original series that leaves you intrigued and interested.

Watch Kaali, The Story Of A Helpless Mother Who Is Willing To Go Any Extent To Save Her Child