The Daayan actor is related to a popular Marathi film actress. Read on to know more. 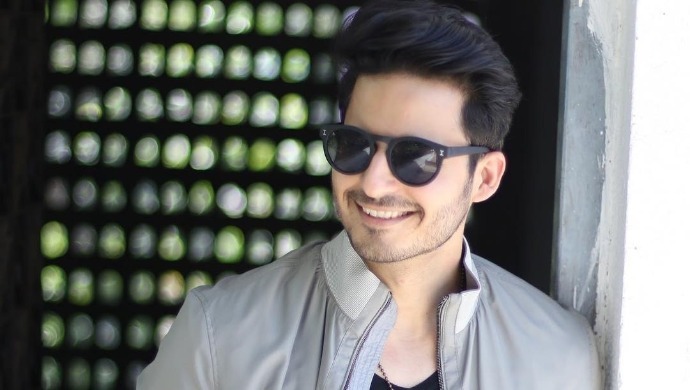 Mohit Malhotra is popularly known for playing the lead role in And Tv’s popular horror show Daayan. The actor has impressed the audience with his acting skills and dashing looks. The concept of the show is based on the fictional tales of witches. The show also casts the very well known actress from the TV industry, Tina Datta.

Watch the latest episode of Daayan below:

But not many of his fans are aware that the actor started his career with a reality show. More such facts about the actor we bet you didn’t know:

Let us know which fact surprised you more in the comments section below.

Watch Parchhayee A Series Of Horror Stories By Ruskin Bond