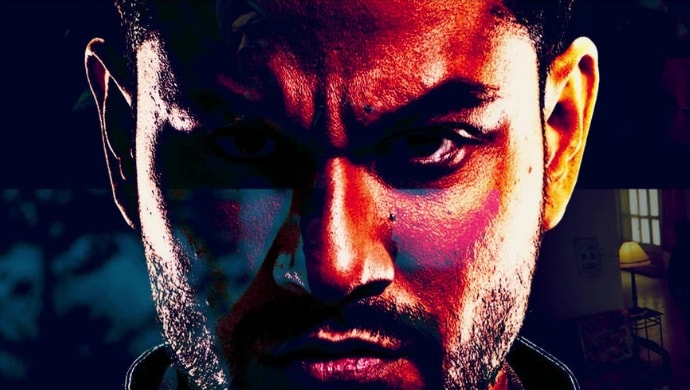 With notable hits like Raja Hindustani, Traffic Signal, Go Goa Gone amongst others, Kunal Kemmu sure needs no introduction. The 35-year-old recently made his digital debut with ZEE5 original series Abhay. In Abhay, Kunal plays the titular lead, Abhay Pratap Singh, a Special Task Force officer from Uttar Pradesh capital city Lucknow. Inspired by real-life events, the crime thriller features Abhay as a cop with a razor sharp wit ripping apart that of the criminals’ and is willing to cross any limit to crack a case. But the more he gets closer to eradicating the evil from his surrounding, the more ghosts he encounters from his past.

In the previous episode of Abhay, titled The Butcher, we saw Abhay awaiting trial for his public fiasco with an old enemy Govind. Besides, he is called to help on a case about UP ka Kasai (butcher) – a man on a killing spree since years. A twist in the tale comes when Natasha Hashmi (Elnaaz Norouzi) informs Abhay of Govind trying to kill his son Saahil. Although he reaches in time to save the tragedy, Govind is shot dead by Natasha.

The finale episode of Abhay traces a surprising turn none of you saw coming. Komal (Sandeepa Dhar) along with her team tracks down UP ka Kasai (Prashant Narayanan) who has vowed to end all those plaguing the system. Meanwhile, Abhay just starts to warm up to the idea of having Natasha around Saahil and himself when she mentions an intriguing detail from the day of his wife Divya’s murder. Abhay is known to think like a criminal but act like a cop, what he does towards the end is something you’d never expect him to do.

Abhay makes enough room for everyone besides Kunal Kemmu to leave a mark with their stint. The Kalank actor has successfully transitioned from the comfort of comedy to the dark side of drama with his maiden digital venture. In fact, anyone who had earlier typecast him needs to sit up and take notice. Elnaaz Norouzi as Natasha Hashmi is not what you’d expect her to be after watching Sacred Games. Breaking away from the gloss n’ glam of Zoya’s entertainment world, Natasha is a far cry. She busts everyone’s a** and can put anybody in their place if need be. She shifts gears from being a hot-headed officer to an obsessed lover, effortlessly and with no flaws whatsoever. Isi Life Mein fame Sandeepa Dhar toughens up as officer Komal. Directors, we hope you don’t see her as just another pretty face or a delicate darling for this girl can get s**t done.

What are your thoughts about Abhay? Did you like the series? Tell us your views in the comments box below.

Tune in to ZEE5 now and watch Abhay episode 8 48 Hours to know how Abhay battles his past and present.

What are your views about Abhay? Write to us in the comments box below!

Sushant Singh Rajput's Sonchiriya Is Unlike Any Dacoit Drama You've Seen Before, Now Streaming On ZEE5