Aftab Shivdasani began his career with comedies like Awara Pagal Deewana and now is exploring thrillers with the upcoming ZEE5 Original Poison 2. 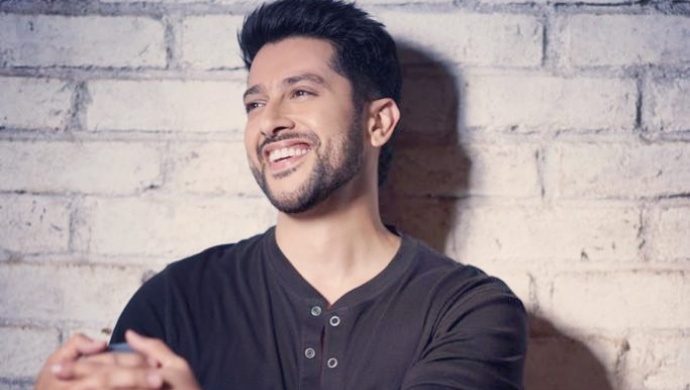 Aftab Shivdasani began his career as a child actor in films like Mr. India and Shahenshah. He returned as an adult actor and won the best newcomer award for his film Mast as a romantic lead. Since then he went on to make his mark in the iconic comedy film Awara Paagal Deewana and the popular adult comedy franchise Masti. However, his recent roles show a leaning towards thriller films with more intense roles including his role in the film Setters and upcoming ZEE5 Original series Poison 2.

Watch a teaser for this series here.

Here are the highlights of Aftab Shivdasani’s career as an actor across genres that has spanned almost two decades.

Watch the first season of Poison starring Tanuj Virwani, Arbaaz Khan and others, before the new season releases soon.

7 Best Animated Animal Films, From Fish Tales To Zoo Wars For Your Kids To Watch On ZEE5

Unlock: The Haunted App: Reasons To Believe That Such Killer Apps Exist