After Why Cheat India, Emraan Hashmi To Produce Father’s Day 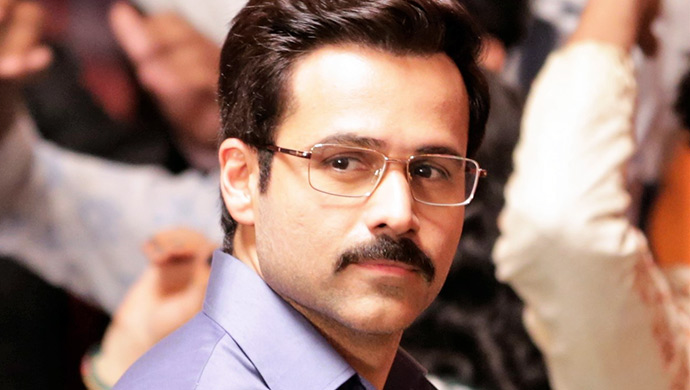 Why Cheat India has been a gamechanger for Emraan Hashmi is more ways than one. The film marked his subsequent departure from the eternal serial kisser tag as he essayed a cheating mafia Rakesh Singh. However, the film also marked a first for the Raja Natwarlal who turned producer with his latest release. In conversation with senior journalist Komal Nahta, Emraan revealed that the script had first come to him and then he got the other producers onboard.

After Why Cheat India, Emraan is set to producer two more films. “I am producing two more films. Father’s Day and another one that will be directed by Kunaal Deshmukh. The latter will go on floors at the end of 2019,” he told Komal.

Speaking on if Emraan would hereon co-produce or produce films he would be offered, the Good Boy Bad Boy star said, “It depends if the entire crew comes and the whole team is set with producers onboard, then I don’t think so. But then if a script like (Why Cheat India) came and I wanted to produce. I felt let me get the right players on board – with Ellipsis I feel they think out of the box commercial, I felt I could learn from the subject myself as a producer. The company chooses very creative projects and then I got T-Series on board. ”

Talking on the lines of selecting stories, he said, “I still select films as I used to 15 years ago. That hasn’t changed but a perspective has changed. With life experiences, creative experiences, maturity, the thought process of selecting scripts changes but if I like the story then I would like to know. Sometimes, I get a bound script where the writer’s vision is out there and the director’s vision is out there and basis that one selects the film.”

Emraan, last seen in ZEE5 original Tigers, was paired oppoiste debutante Shreya Dhanwanthary in Why Cheat India. What do you think of Emraan and Shreya’s pairing in the film?

In case you missed watching Why Cheat India, catch the world digital premiere on ZEE5 now!

Planning To Try A Sequinned Dress Like Jiyaa Shankar? Here's All You Need To Know