Starring Ankit Gera and Yukti Kapoor, here's why you should watch this tale of romance and Karmic justice once again on ZEE5 super app. 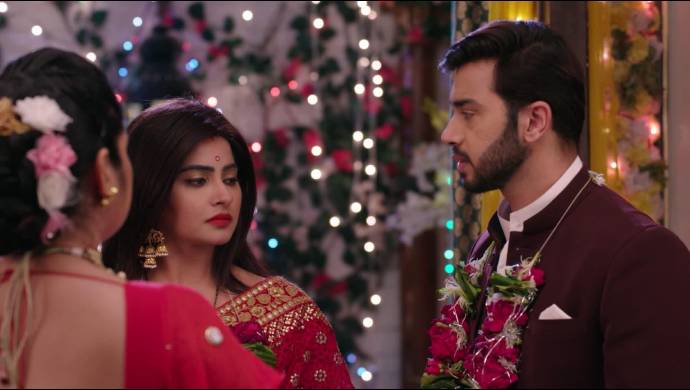 A spectacular show that revolved around the wheel of Karma, starring Ankit Gera and Yukti Kapoor in lead roles, Agniphera is one of the most-watched shows on &TV! The show was a fan favourite and accounted for a lot of TRP. The story of two brides and a groom caught the audience’s interest and spiked curiosity. As per the plot, Ragini and Srishti both love Anurag and want to marry him but the twist of fate makes Anurag tie the knot with Ragini as Srishti marries his brother Vihan.

The show’s success and the awards won by the cast as well as the crew could be due to the unique and interesting storyline. The show ran its course after two years and a 20-year time leap. The time leap showed a new and fresh side of the show. The daughters of Srishti and Ragini both fell in love with the same man and it was Agniphera all over again! We give you five reasons to re-watch this amazing show right now!

1. To understand that plans fail and life can get twisted: Srishti had never imagined she would fall for Anurag and marry his brother or later end up as a widow (eep, spoiler alert). Agniphera shows us that life is unplanned and one must fight back to get to the best part of life.

2. History repeats itself: This serial shows that this proverb is true. The second generation goes through similar situations as the first but this time the story is flipped! This embodies the idea that the deeds of a person come back to haunt them and their descendants.

3. To know that love wins all rounds: The show is about romance and love and how love can win every battle and prove itself right in every way. When Shruti’s love for Baiju makes her murder Vihan, love proves that it can be possessive and treacherous as well in its quest for requisition.

4. To know that Karma demands repayment: The story and the time leap is all about the wheel of Karma and the deeds of the humans that turn their lives upside down. Their stories are flipped the second time round and justice is served.

So do you feel like binge-watching Agniphera? Head over to ZEE5 right now!

Exclusive: Anshuman Malhotra Of Love Sleep Repeat: After Haider I Knew I Wanted…