And TV’s Popular Mythological Show Santoshi Maa Is Coming Back With Its Second Season!

The second season will have a new cast and a similar storyline. The show is set to launch by the end of November. 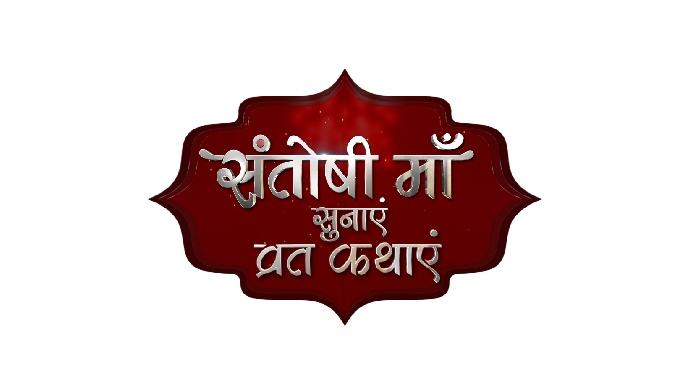 The popular mythological show Santoshi Maa was a hit and had a run time of 2 years which is nearly 500 episodes. Produced by Rashmi Sharma, the show was based on the story of Santoshi, an ardent devotee of Santoshi Maa played by the actress Ratan Rajput. We also saw the popular actress Gracy Singh playing the role of the goddess Santoshi.

Watch the preview below:

The story will revolve around the character of Swati, a 21-year old devotee of Santoshi Maa who is beautiful, kind-hearted and has traditional yet modern values. She is educated, religious and impulsive as well. The second main character is Indresh, a 25-year-old, who is a supportive & caring husband to Swati. He is a devotee of Lord Shiva, fearless & innocent. The third important character is Sighasan Singh, a 55-years old, Indresh’s father. He is extremely egoistic & patriarchal and doesn’t believe in education and is very orthodox.

Sakshi Tanwar Is Breaking Away From Her Bahu Image, One Role At A Time

While the characters of Santoshi Maa and Polami stay the same, the whole cast will be new. It will be interesting to see which actor or actress will be selected for these roles. Especially Swati and Santoshi Maa who were earlier played by Ratan Rajput and Gracy Singh.

Parchhayee: Ghost Stories By Ruskin Bond And Other Horror Shows We Dare You To Watch Alone