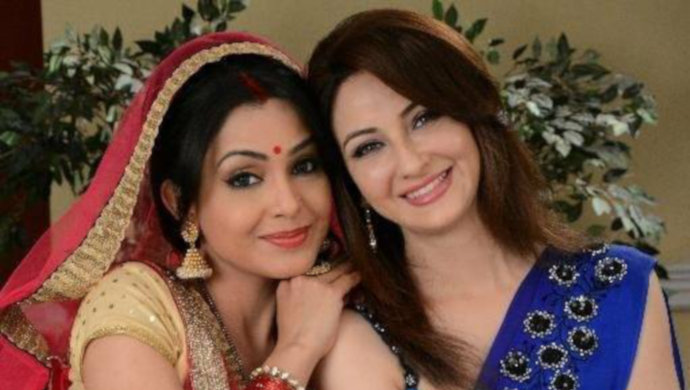 Legendary actress Sridevi’s untimely demise in February 2018 had shocked the Indian film fraternity along with her countless fans and well-wishers. She was India’s first female superstar. Her sudden demise left a void that will be felt forever. When we talk about her commendable work, there are many movies of the versatile performer that are loved by almost everyone. In fact, our most loved characters Angoori Bhabhi and Anita Bhabhi from And TV’s Bhabi Ji Ghar Par Hain are huge admirers of the Sadma star. Speaking about the show, we love watching it for its evergreen plot and comic timing, have a look:

Following up with the different entertaining tracks, Angoori Bhabhi was seen donning Charlie Chaplin’s look. Shubhangi later shared the picture on her Instagram account and made us remember Sridevi’s hilarious performance from Mr India (1987).

Did you know Sridevi was one of the first few actresses who popularised the role of the shape-shifting snake in Bollywood movies? She is still remembered for her unmatched dance moves and unparalleled charm. When it comes to recreating a look by the legendary actress, our dearest Anita bhabi fits the bill, be it her beautiful looks or her charisma. Have a look at how Anita recreated the Ichchadhari Naagin avatar:

And here I become a icchadhari #nagin 🙈

Well, this is why Sridevi will continue to remain an inspiration to many when it comes to entertainment.

Angoori or Anita, whose tribute was more entertaining according to you? Meanwhile, you can watch Sridevi’s best films like Mom, English Vinglish and Laadla on ZEE5.