Bhabhi-devar duo from Bhabhi Ji Ghar Par Hai has been nominated in some exciting categories. Find all the details here. 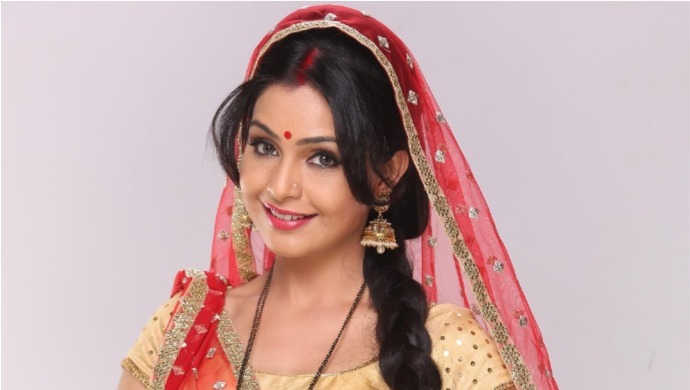 Nickelodeon’s Kids choice awards is India’s most unique and eccentric award ceremony where kids around the country vote for their favourite TV and movie stars. The fifth edition of these awards is all set to enter your screens with a bang! It will be an evening full of celebrities, dance, music, your favourite cartoon characters and a ton of slime. You will also find actor-comedian Varun Sharma hosting the event as his outstandingly hilarious self and performances from prominent faces like Varun Dhawan and Sara Ali Khan.

Actress Shubhangi Atre has been nominated for ‘Favourite TV Character (female)’ for her role in the TV show Bhabhi Ji Ghar Par Hai as ‘Angoori Bhabhi’. Shubhangi is a simple and loving homemaker who is seen clad in lehenga sarees and Indian jewellery. She speaks incorrect English and on being corrected, replies with the dialogue, “Sahi pakde hain”, that always makes the viewers laugh out loud.

Another nomination from the same series went to actor Hardik Gohil who plays ‘Laddoo’, for the ‘Best Child Entertainer on TV’ category. Laddo is the younger brother of the show’s male lead, Manmohan Tiwari who is Angoori’s husband. He favours Angoori more than his brother and calls her ‘Bhabhi Ma’ out of respect. We hope that this Bhabhi-devar duo bag both these awards for their amazing performance in the series and wish them all the best!

Catch all this fun and much more, only on Zee 5!