Arijit Singh’s Tera Fitoor From Genius Will Top Your Playlist 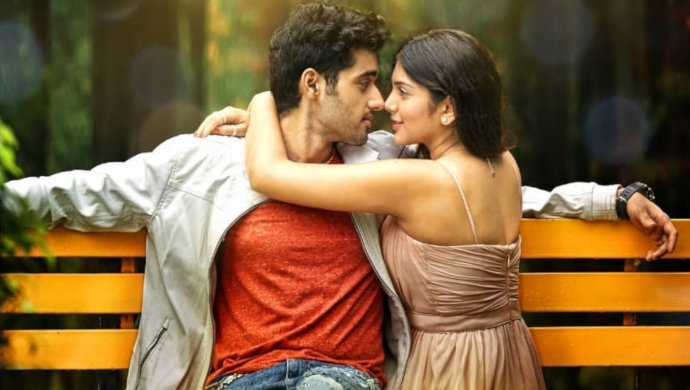 The singer and music composer who made 90’s kids groove on his beats – a fusion of Western and Indian rock music is back with a love song and we are loving it. Himesh Reshammiya is known to be very selective about his work and takes time and strives for perfection in his songs. The composer collaborated with Arijit Singh for Tera Fitoor in Genius starring Utkarsh Sharma and the result is mind-blowing!

Himesh has poured his heart and soul into the romantic ballad along with Arijit and the result is something we aren’t surprised about. The number is a hot favourite and has fans across all age groups. The song which also features Ishita Chauhan is a situational one where Utkarsh is seen confessing his feelings for the actress. The chemistry between the two actors is worth appreciating even though it is their debut film, have a look:

Anil Sharma who has directed the movie wanted this song to be a classic Bollywood number which is why the lyricist Kumaar and Himesh have taken special efforts and we are sure the filmmaker must be on cloud nine after hearing the result. Have you heard the song? Also, if you haven’t, we are sure after watching this movie below, it is going to top your playlist.

Let us know what you think about the ballad in the comments section below!

Broken But Beautiful 3: Will Jennifer-Sidharth Or SidNaaz Replace Harleen And Vikrant?