Inspired from the book Black Tornado: The Three Sieges of Mumbai 26/11 by Sandeep Unnithan, the series also stars Mukul Dev and Arjan Bajwa. 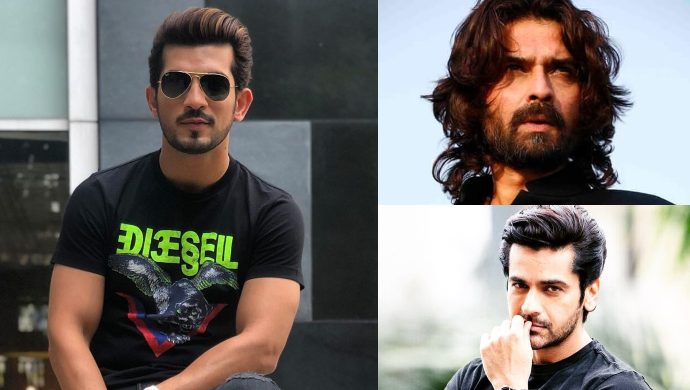 Starting with Karenjit Kaur: The Untold Story to The Final Call to Kaafir to Jamai 2.0, ZEE5 has been entertaining its viewers with a variety pack, every month. India’s fastest growing OTT platform is now set to stream a series OPERATION TERROR: BLACK TORNADO on the terrorist attacks that took place in Mumbai on 26 November 2008. The digital drama is set during the 26/11 Siege of Mumbai, India’s NSG commandos find themselves facing the world’s first multi-pronged terror attack while a nation watches on their television sets. The action-drama will be a retelling of sixty hours of terror that took many brave lives. Inspired from the book Black Tornado: The Three Sieges of Mumbai 26/11 by Sandeep Unnithan, the series stars Arjan Bajwa, Arjun Bijlani and Mukul Dev in the lead roles, along with Vivek Dahiya, Tara Alisha Berry, Sid Makkad, Vikram Gaikwad and Avinash Wadhwan.

OPERATION TERROR: BLACK TORNADO is never-seen-before series on the world-famous attack – inspired by many true life stories of bravery in the face of tragedy. Narratives showcasing the story of India’s ‘Black Cat’ Commandos will run parallel with that of the courageous Mumbai cops who took on the terrorists, media coverage of the tragic event, and the militants brainwashed into carrying out the attacks by their handlers in Pakistan. Packed with tons of thrill, this is a hyper-realistic drama series with action thriller elements.

With an international crew on-board, Black Tornado promises to be one of the best looking and best sounding web-series to foray into the Indian OTT game. Several sequences in the web show shall be shot at outdoor locations abroad so as to recreate various locations, thereby adapting a global feel. Rest assured, Black Tornado will be made with all the ingredients to put Indian filmmaking on the map! The series is a work of fiction inspired by real-life incidents.

Meanwhile, watch New Bollywood Movies like Uri: The Surgical Strike or The Tashkent Files only on ZEE5.