The chemistry between the two actors is one of the major highlights of the love story. 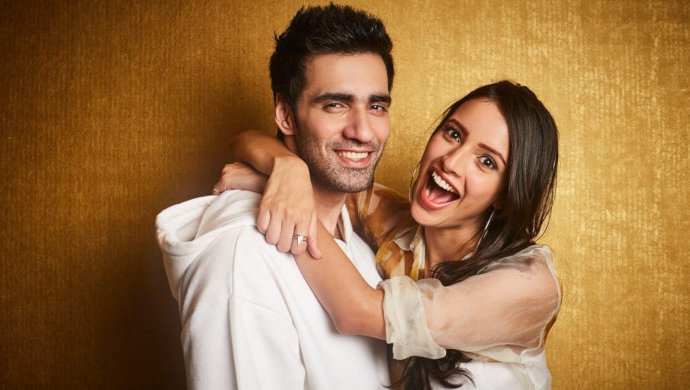 For any love story to work, the chemistry between the two leads is the most important. This is because the film revolves around the comfort and expressions of the actors. Right from Jab We Met, Love Aaj Kal, Rockstar, Tamasha, Imtiaz Ali has always made sure his lead actors share beautiful chemistry and his last film – Laila Majnu featuring Avinash Tiwary and Tripti Dimri is no different.

Watch the movie below:

Imtiaz and director Sajid Ali decided to challenge themselves as they were on a lookout for fresh faces for Laila Majnu. Imtiaz wanted the movie to be as raw and natural as possible. Be it the massive transformation of Avinash Tiwary or the chemistry between the two, the person responsible for this was Ashley Lobo who is a choreographer and has worked with Imtiaz for most of his films.  He has played a big role in Avinash and Tripti’s crackling chemistry in Laila Majnu.

While talking about this, the two told a leading entertainment site that, it was awkward for both in the beginning but when Lobo came into it the picture, things started becoming normal. The leads started working out together and started having lunch as a part of Lobo’s workshop. Eventually, it worked for both. Tripti was quoted saying, “When you spend most of the time with each other, you get to know each other very well.”

After watching the movie all we can say is Imtiaz and Sajid must be really thankful to Ashley for his workshops for the Laila Majnu actors.

What do you think about their chemistry? Share your thoughts in the comments section below.

Keep watching this space as we bring you the latest Bollywood releases on ZEE5.