Baiju of Agnifera has an amazing hidden talent. Hint: Sufism 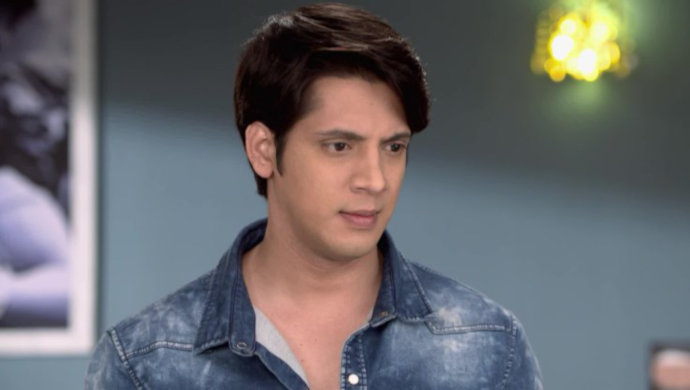 Actor Ayyaz Ahmed is a household name today, and the credit goes to his commendable role of Baiju in And TV’s popular show Agnifera. He is one of those few TV stars who are good looking as well as stylish. But not many of his fans would be aware of this that the actor is also a talented writer. He writes poetry and his association with it goes back a long way to his childhood.

It was in one of Ayyaz’s earlier interviews, the actor opened up on his book where he was compiling his and his father’s poems in it. He had given this interview to an agency where he said, “My grandfather was a poet and used to get (his work) published. My father started writing and it inspired me to write as well. I was in fourth grade when my first poem got published in the school magazine.”

Ayyaz Ahmed is one of the reasons why Agnifera has become one of the most popular TV shows today, have a look:

On the book he is working on, the actor said, “It is called ‘The Son of a Poet” which is a compilation of poetry from my father and myself”. No matter what the occasion is, be it my birthday or Eid, my father gifts me a self-composed poem. I have been working on compiling these… Let’s see what happens.”  He likes to pen his poems on experiences and emotions and writes them in Hindi and Urdu language. The actor makes sure he writes something every day. “I just write when I feel like it. But the biggest motivation for me is consistency. So, I make sure I write any time of the day or before sleeping,” added the actor. Isn’t that just interesting?

Looking for some weekend entertainment? Binge-watch Karenjit Kaur: The Untold Story of Sunny Leone on ZEE5.

Not Just Flirting, But Vibhuti From Bhabi Ji Ghar Par Hain Is Good At Cooking Too!