Gauravi decides to leave Anuj for the betterment of their siblings. Later, she is shocked to see that Asmi is the showstopper at Anuj's company event. 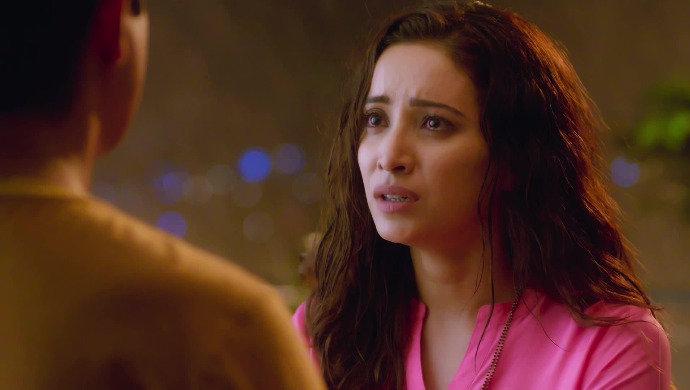 In the previous episode of Baarish, Gauravi and Anuj get tensed thinking about Aniket and Shreya. Anuj blames himself for his sister’s married life. Rishi receives a voice note from Shreya and confronts Aniket. He instigates Anuj against Aniket and creates rifts between Gauravi and Anuj. Rishi tells everyone that Aniket slapped Shreya. Gauravi and Anuj stand by their siblings.

In the latest episode, Anuj and Gauravi stop talking to each other. In the morning, Rishi loses his cool at Gauravi as she texted Shreya to reunite with Aniket. Gauravi tries to prove her point but Rishi tells her to stay away from Shreya. Anuj agrees with Rishi and tells Gauravi to give some time to Shreya. Anuj talks to his friends Saurabh and Zeenia. Zeenia tries to reason with Anuj and tells him to understand Gauravi’s point of view. Gauravi talks to Anuj about the current situation.

Gauravi tells Anuj that she is leaving him. Anuj gets shocked and tries to convince her to stay. The two get emotional as they part ways for the betterment of their siblings. The two cry their hearts out and their families comfort them. Later, Anuj and Gauravi meet during a company event. Gauravi gets shocked to see her sister being a show stopper at their event.

What will happen next? Will Rishi play tricks and use Asmi to take revenge on Gauravi? Watch all episodes of Baarish, streaming now only on ZEE5.