In the latest episode, Rishi makes Asmi feel humiliated after her wardrobe malfunction. Anuj questions Rishi's intentions and gets angry. 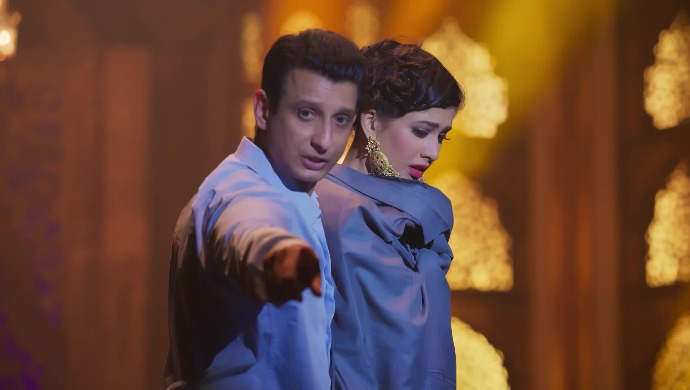 In the previous episode of Baarish, Anuj and Gauravi stop talking to each other and Rishi tries to create a rift between them. Gauravi tries to prove her point but everyone misunderstands her. Anuj talks to his friends Saurabh and Zeenia who advises him to understand Gauravi’s point of view. Gauravi decides to leave Anuj and this decision shatters him. Anuj and Gauravi meet at the company’s event. Gauravi gets shocked to see Asmi walking the ramp for the Mehta event.

In the latest episode, Gauravi tells Anuj that he should have informed her before launching Asmi as a model. Gauravi gets tensed seeing her on the ramp and gets worried about her. Anuj makes Ggauravi understand that he will take care of everything. Rishi plans against Asmi and decides to take revenge on Gauravi. As Asmi walks the ramp, she faces a wardrobe malfunction.

Anuj rushes to rescue her and tells the camera person to not take her pictures. Asmi cries her heart out as she feels devastated. Gauravi overhears Anuj and Asmi’s conversation and feels good as he supports her sister. Anuj lashes out at Rishi for not taking care of Asmi. Gauravi thanks Anuj for taking care of her sister Asmi.

What will happen next? Will Anuj and Gauravi part ways? Watch all episodes of Baarish, streaming now only on ZEE5.