In the latest episode of Baarish, Gauravi refuses to marry Anuj due to lack of social compatibility. She convinces Anuj to reject the proposal too. 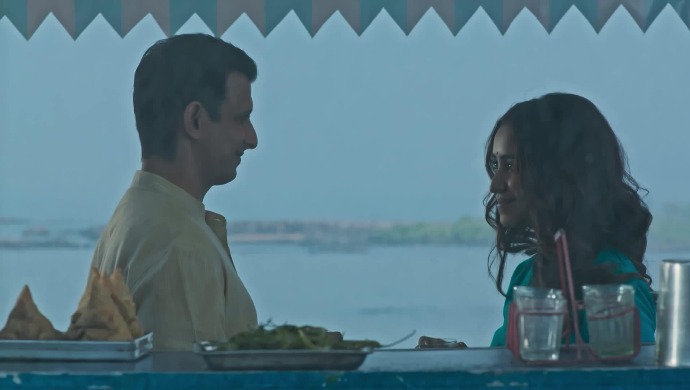 In the previous episode of Baarish, Anuj and his mother go to Gauravi’s house and propose Shreya’s marriage with Aniket. Aniket refuses, saying that he wants his elder sister Gauravi to get married first. Anuj’s mother comes up with a solution to this problem as she says that Aniket will marry Shreya and Anuj will marry Gauravi. Both Aniket and Gauravi are shocked by the proposal.

In the latest episode, Gauravi seems to be upset with Anuj’s marriage proposal and rejects it. She tells her mother that Anuj’s family are rich while they are middle class. Gauravi tells her mother to give her some time to think about the proposal. Zeenia and Sourabh tease Anuj and tell him to marry Gauravi.

Gauravi shares her concerns with her mother and tells her that Anuj and her families are completely different. She reaches office and seems to be quietly disturbed due to her marriage proposal. Anuj calls Gauravi and tells her to meet him. Anuj and Gauravi meet in the restaurant. Anuj seems to be impressed with Gauravi’s English. Gauravi tells Anuj that she cannot marry him as they have a different social statuses. Both Anuj and Gauravi decide to reject the marriage proposal.

What did you think of the episode? Tell us in the comments below!