Known for films like Ek Ruka Hua Faisla and Baaton Baaton Mein, he was the filmmaker who popularized the common man element in the Hindi films. 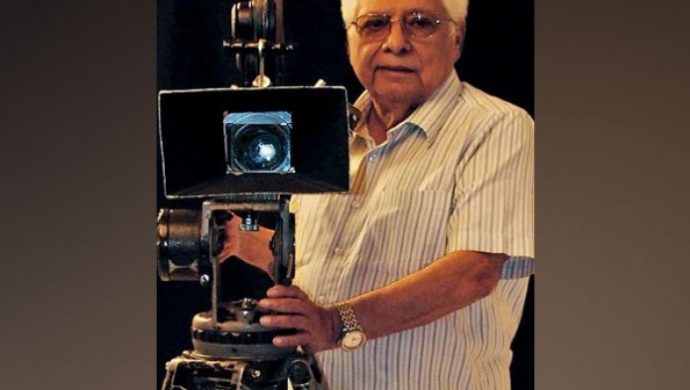 Filmmaker Basu Chatterjee, known for his ‘common man’ validates that were expressed in films such as Rajnigandha, Baaton Baaton Mein, Ek Ruka Hua Faisla, and Chitchor, has died at the age of 90.

The Veteran filmmaker was also presented with many accolades and in the true spirit, he was one of the best minds.
Starting his career as an illustrator and cartoonist, the Ajmer-born Basu Chatterjee knew the essence of a slice of life and he could find his characters in the common man, making it one of a kind observation. He changed his career path after assisting Basu Bhattacharya in the Raj Kapoor-Waheeda Rehman starter, Teesri Kasam, and made his debut with Sara Akash (1969) and soon earned the tag of ‘balcony class director’.

Correlated with what came to be called the middle-of-the-road cinema, he was widely regarded for bringing the extra in the ordinary. He directed his lens on the middle class and primarily urban environments.

As a tribute to Basu Chatterjee, here are few of the classics you can watch on ZEE5

You can also watch similar films only on ZEE5