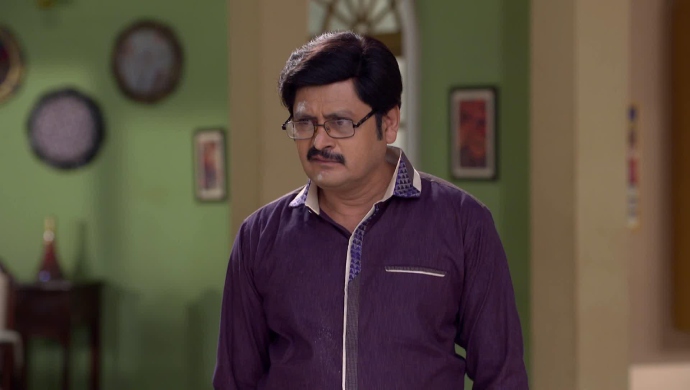 Saxena waits for Tika, Tilu and Malkhan. When they show up he serves them dinner. He makes them drink a soup and drink a biryani. He later tells them that the biryani and soup were made with Lizards. Tika and Tilu beat up Saxena. They go to the doctor where the doctor gives them pills. Saxena pays for their treatment to apologise.

Angoori refuses to make breakfast for Tiwari because of her music class. Tiwari gets angry and goes to complain to Anita. When Anita hears about the music teacher she decides to learn music from him too. She tells Tiwari to bring the music teacher to her house. Will Vibhuti end up teaching Anita music too? Stay tuned to find out.