Tiwari goes out with Uncle's daughter. She makes fun of him and then agrees to marry him. 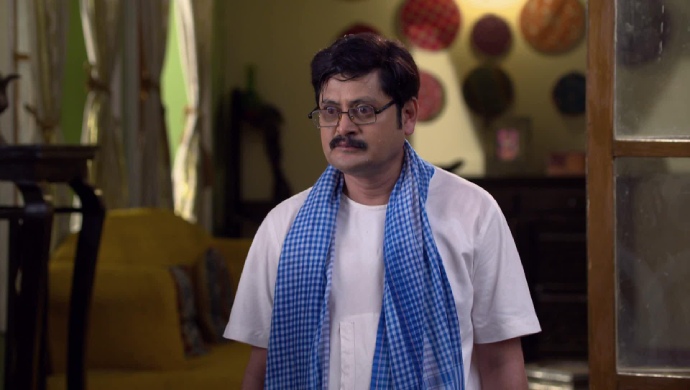 In tonight’s episode of Bhabi Ji Ghar Par Hain, Tiwari gets insulted by Vibhuti at every little thing. The uncle is happy with him and considers Tiwari to marry his daughter. However his daughter likes to insult and make fun of people. Tiwari and Angoori don’t want to take this plan forward. Meanwhile, Tika, Tilu and Malkhan go to the police and tell them the truth.

In the next episode, Uncle calls his daughter to Angoori’s house as well. He tells her that he wants Tiwari to be her husband. The daughter says she wants to go out with Tiwari before making a decision. She takes him out to have pani-puri where she throws the food in his face.

When they return home, Angoori is shocked to hear that uncle’s daughter has agreed to marry Tiwari. Will she be able to stop this marriage? Stay tuned to find out.