In the next episode, Anita invites a 135-year-old to tell them all about the history of their colony and find out they are the same people from 1920. 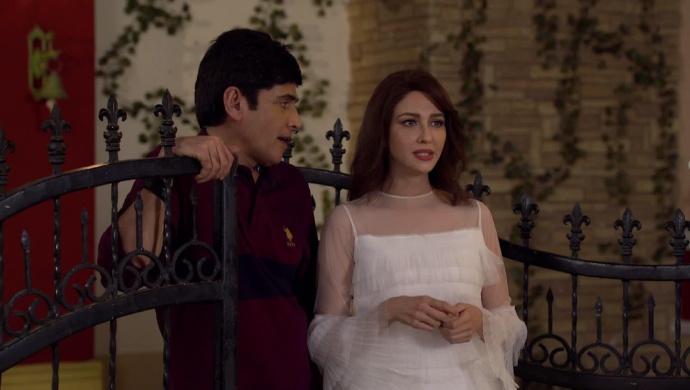 In the next episode, Anita invites the entire colony to her house. She tells them that she called a 135 year old man to give them all a history of the colony. The 135 year old man shocks them when he says that they are the same people who lived in the colony in 1920. He begins telling them of a time when they were still under British rule . What do you think your favourite character was like in 1920? Let us know in the comments below.