In the next episode, Tiwari uses Saxena's help to defeat the South Indian music teacher and his own game, singing. 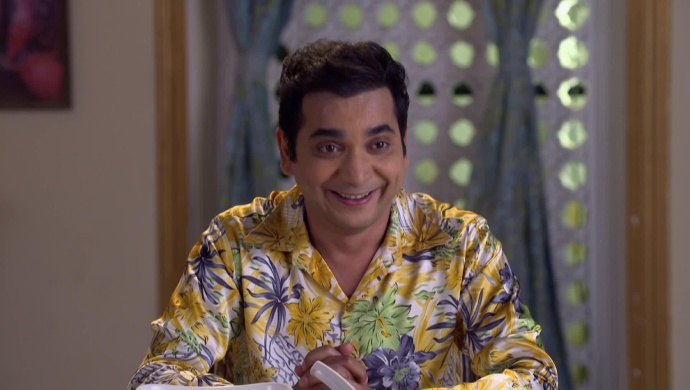 In tonight’s episode of Bhabi Ji Ghar Par Hain, Angoori wants to learn more than basic music. Vibhuti asks her to come with him to Mysore Garden to teach her real music. Amma decides to join them and Vibhuti postpones the plan. When Vibhuti is teaching Anita she begins flirting with him in his South Indian music teacher look. This hurts Vibhuti but later that night Anita says she likes the music teacher more than him.