In the next episode, Saxena announces that Angoori and Anita must divorce their husbands in order to get money from his will. 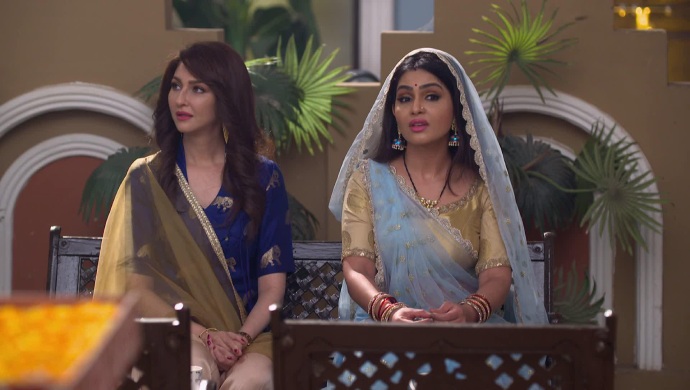 In tonight’s episode of Bhabi Ji Ghar Par Hain, Angoori and Anita are worried at who will win the next challenge. Vibhuti and Tiwari cook for each other’s wives. Anita decides to give Tiwari zero so that Vibhuti wins. Angoori decides to give Vibhuti zero till Anita doesn’t give higher marks. Thus both Tiwari and Vibhuti get full marks in this test. Saxena says that the next test is to make all the contestants sleep in the same bed. Tiwari and VIbhuti dream of each other’s wives. However, they end up romancing Tika and Tilu by mistake.