In the next episode, Saxena's great grandfather talks about a brave revolutionary called Kranti Narayan which makes people look at Vibhuti. 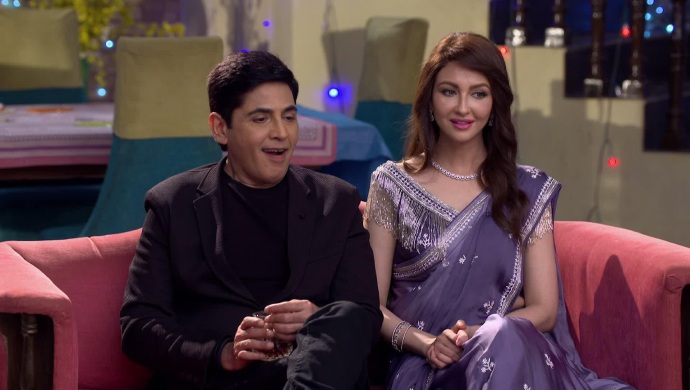 In the next episode, Saxena’s great grandfather says that there were 5 friends in Modern Colony in 1920. He said these 5 friends were rebels and they were led by one man, Kranti Narayan. He says that Kranit Narayan was the bravest, most intelligent revolutionary this city had seen. Everyone is impressed by Kranti Narayan and look at Vibhuti to see if it was him. Will Vibhuti turn out to be a revolutionary? Stay tuned to find out.