In the next episode, Angoori feels bad for Tiwari but Anita tells her that their husbands need to learn a lesson. 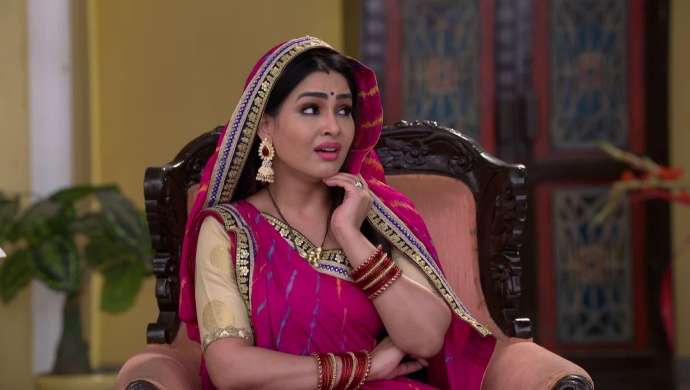 In tonight’s episode of Bhabi Ji Ghar Par Hain, Anita is insulted while having dinner with her friends when Vibhuti refuses to pay since he has no money. Tiwari scolds Angoori for giving her sister 50 thousand rupees as a loan without asking his permission. Amma kicks Tiwari out of the house for being proud about his money. Anita tells Vibhuti to leave the house and earn atleast 10 thousand rupees in a month if he wants to come back home.

In the next episode, Angoori feels bad for Tiwari but Anita tells her that they need to be taught a lesson. She says that both their husbands need to learn how the world world is to appreciate their wives more. Tiwari goes to Saxena for help. Saxena asks for Tiwari’s qualifications. Tiwari says he failed in 5th standard twice, thrice in 8th standard and never cleared 10th standard. Sazena says, with those qualifications no one will give him a job.