In the preview of the next episode, we see an informant telling Vibhuti and Manmohan that they are being tricked by someone. Details inside. 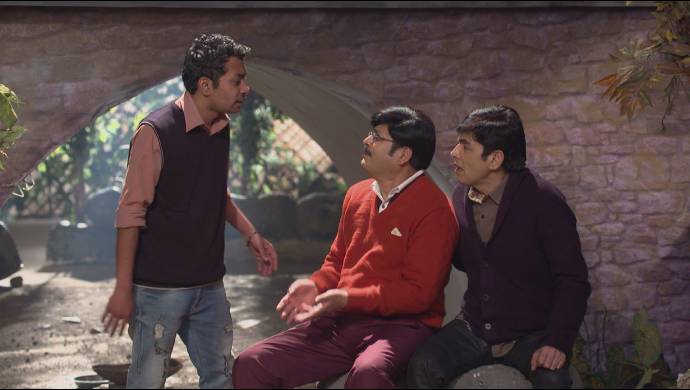 In the upcoming episode, we see Manmohan’s dummy flirting with Anita while Manmohan watches them in horror. On the other hand, Vibhuti’s dummy romances Angoori. Both Manmohan and Vibhuti are sad to see that their respective wives are ignoring them and start crying. Later, a man informs Vibhuti and Manmohan that they are being tricked. They ask him who the mastermind behind it is. Before the informant could reveal it, he is shot by someone in the bushes.

Will Vibhuti and Manmohan find out who it is? Stay tuned! Catch all the episodes of Bhabi Ji Ghar Par Hain exclusively on ZEE5.