In tonight's episode, Vibhuti hears Prem and Tiwari discussing about fooling the workers and not giving them their share in the profit. 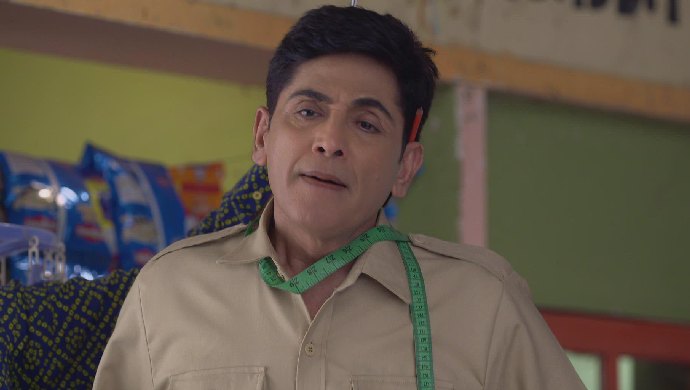 In the previous episode of Bhabi Ji Ghar Par Hain, Happu Singh demands a bribe of 3 lakh rupees from Tiwari and Prem for doing business in a residential area. Tiwari says that can give two thousand at the most. After bargaining a bit, Happu Singh agrees on ten thousand rupees. Tiwari tells the workers that if they manage to complete the order before the deadline then he will give them a share from the profit. Vibhuti motivates all the workers to work faster and deliver more.

In tonight’s episode, Vibhuti feels dizzy and goes to Angoori to asks for coffee. He sees that Angoori is sleeping so he goes out to have coffee. There he sees Prem and Tiwari talking about firing the workers from their jobs so that they won’t have to give a share in the profit.

6 Villains From AndTV Shows Who Are Pure EVIL!

Later that day, Prem and Tiwari call Vibhuti in a restaurant and tell him to stop the drama and take his share from the profit to keep his mouth shut. The latter refuses to do so and says that he will never betray his friends.

In the preview of the next episode, Vibhuti meets a goon named Rocky who threatens him to take his strike back. When Vibhuti refuses, the latter starts beating him. In the end, Rocky reveals that he did it on Anita’s orders.

Missed Out On Seeing Wiz Khalifa In India During His Sunburn Tour? ZEE5 Has You Covered!