Rohitashv, aka Manmohan Tiwari of Bhabi Ji Ghar Par Hain, says he cannot wait for the shooting to resume. 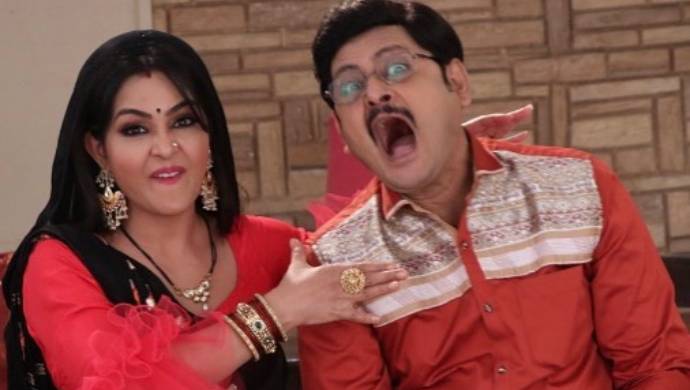 Rohitashv began speaking about the show and the successful rerun of it. He also said that the many characters that he has played, have made him a better actor. Rohitashv also added that the lockdown extension should not be taken in a negative way. He said that people must be grateful for the content that they have today, be it thrillers, comedy, horror or animated shows, and films. The entertainment helps us survive the lockdown. He also rightly suggested that one must binge-watch Bhabi Ji Ghar Par Hain to stay worry-free!

Rohitashv commented on actor Rishi Kapoor’s sad demise, and said that the late actor was one of his most favourite. He added that the film Chintu Ji, in which Rishi Kapoor performed was written by a director from his alma mater. He added that the actor once said that for any actor, the acting should be ‘switch on’ and ‘switch off’. The Bhabi Ji Ghar Par Hain actor, also said that he is praying for the lockdown to end soon and wants to resume shooting.

Are you also with the actor in his current prayers? Then comment below!

New And TV Show Alert: Gudiya Humari Sabhi Pe Bhari Is A Romantic Comedy With A…

5 Lip-Smacking Snack Recipes That You Can Enjoy With Your Masala Chai!