Take a look at Suman having a fun time with her Chachi on the sets of the show. 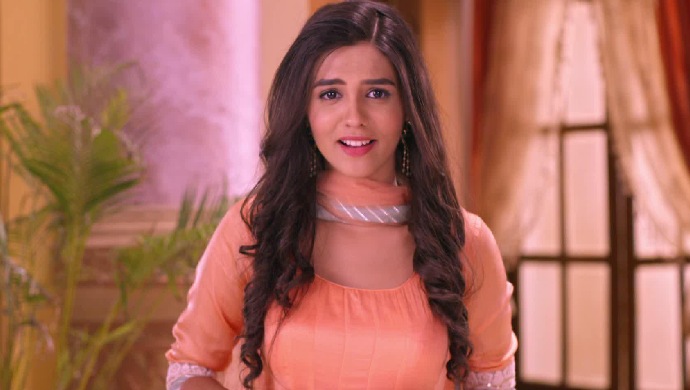 And TV’s latest offering, Jaat Na Pucho Prem Ki, has garnered a lot of appreciation within a short span of time. Nneedless to say that the TV show has been added to the watchlist of the audience. The show not only showcases the problems of society but also portrays how the youth has its own ways of dealing with them.

With veteran actors Sai Ballal as Pujan Pandey, Anuradha Singh and Mridul Kumar Sinha, the show also has young actors like Kinshuk Vaidya and Pranali Rathod as leads. Since the show is based on serious issues like honour killing and casteism, you might think that the atmosphere while shooting might be serious. But let us tell you that you are totally mistaken. Today we bring you a fun video shared by the bubbly actress Pranali Rathod aka Suman from the sets of the show. Take a look below:

We see Pranali along with her co-star Jiya Chauhan aka Chachi making beautiful expressions on the song In Aakhon Ki Masti Ke. Also, the rest of the cast is cheering them and enjoying the performance.

Currently, on the show, Suman helps a lady who belongs to a low caste. When Suman comes home, Pujan appreciates her decision and tells his brothers that this will help them in building a better image in society.

What will happen when Pujan learns that Suman is in love with a low caste boy Badal? Keep watching to find out.

Lets us know your thought in the comments with the hashtag #JaatNaPuchoPremKi.