The makers have decided to re-establish the show and replace Avinash Sachdeva with Ankit Raaj. What else is in store for Main Bhi Ardhangini? Find out 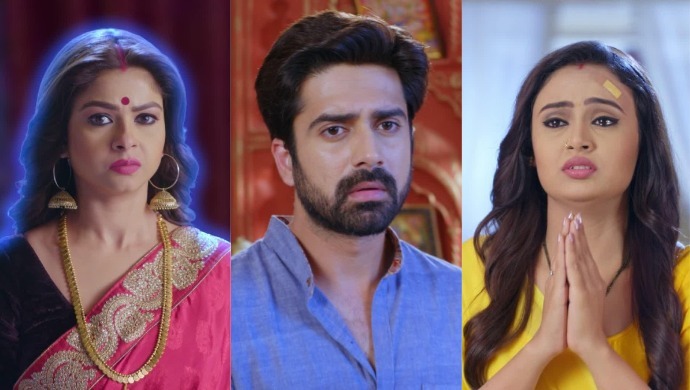 The supernatural show, Main Bhi Ardhangini has entertained the audience very well. Started last year in December, this show had a unique concept which was rarely explored on Indian television.

We must say that the story of Madhav, Vaidehi and Chitra was quite entertaining. Not to forget the veteran actress Deepshikha Nagpal who played the role of Nilambari also had a major contribution to the success of the show. Recently, there were many rumours about the show going off air. But today, we would like to tell you that it’s not true.

As per our reliable sources, the makers of the show have decided to re-establish the show and tell a new story that will belong to the supernatural and horror genre making the show more thrilling. This also means that the story of Madhav, Chitra and Vaidehi will be ending soon.

The new story will revolve around Maya and Adhiraj, in which Maaya is a Naagin who is out to seek revenge from the person who tried to kill her. A person named Bhujang brainwashes her and tells her that Madhav was responsible for her death. When Maya comes to the haveli searching for Madhav, she learns that there is no trace of him in the bungalow. Now it will be interesting to see how Adhiraj will be introduced in the story and how is he connected to Maya.

Actor Ankit Raaj who became famous with the popular show Qubool Hai has been finalized for the role of Adhiraj.

Whereas the actress is yet to be finalised for the role of Maya. Who do you think will be the perfect fit to play this enticing role? Let us know in the comments below with the hashtag #MainBhiArdhangini.

Anita, Angoori, Ira Or Rajesh: Who Is The Most Ideal On-Screen Wife?