Class of 2020 is an upcoming ZEE5 and ALTBalaji Original revolving around a bunch of teenagers and their struggles in life. 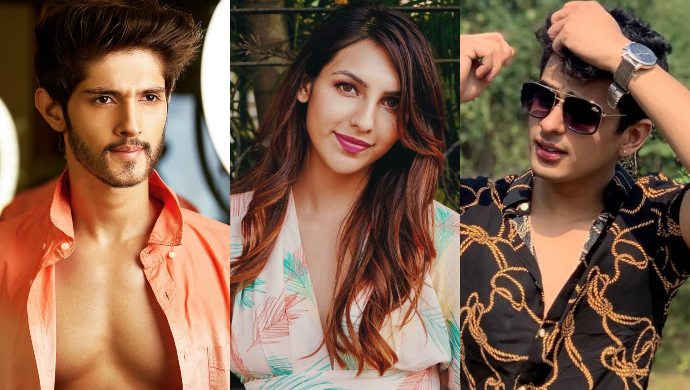 Class of 2020 is all set to premiere on 4 February 2020. The coming of age teen drama is a ZEE5 and ALTBalaji Original and a sequel to the previously released Class of 2017. Produced by Vikas Gupta, the digital drama stars Jatin Suri, Rohan Mehra, Nibedita Pal, Chetna Pandey amongst others in the lead roles. The show revolves around a bunch of teenagers and their struggle as their lives get intertwined with drugs, relationships, sex and peer pressure.

Each of the characters shown in the web series is on a path of their own, making choices that define how convoluted their life is and showing how they deal with what comes their way. The show takes a deep dive into how the teenagers crumble under pressure only to rise to the occasion later and overcome problems in that particular phase of life. A gamut of confusions and perplexities, love and desires, choices and dilemmas with an ensemble of characters with grey shades depict the life of modern day millennials. It is the perfect depiction of the age of indecisiveness, age of physical exploration and the age of confusion. The show mildly explores the element of polygamy and depicts the perspective of youngsters towards it. In the end, it gives a message that no teenager is evil, just motivated by terrible circumstances.

Stay tuned for more updates about Class of 2020. Tell us how excited you are to catch this quintessential teen drama in the comments box below.

In the meantime, catch Rohan Mehra in a romantic music video below:

Get your digital ghost tour with some of the biggest horror web series on ZEE5 including Parchhayee: Ghost Stories By Ruskin Bond, Bhram and of course Ragini MMS Returns Season 2.

Exclusive: "The Script Of State Of Siege: 26/11 Grabs You," Asserts Sid Makkar