We Finally Know Who Daayan Is! Do You?

After suspecting a lot of characters, from Janhvi to Satrupa and even Aakarsh, we finally know who Daayan is. Do you? 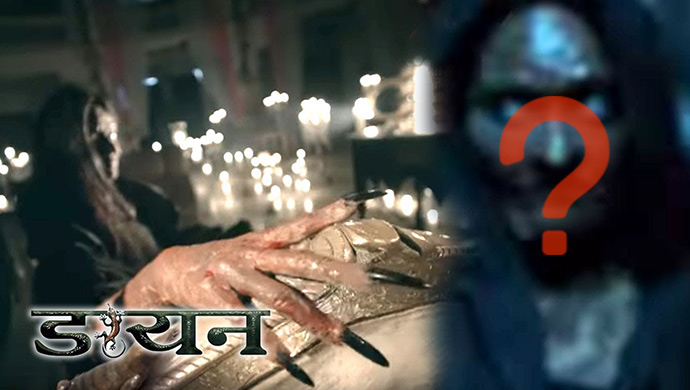 Horror stories have always been our favourite as the maximum population of the country believes in the existence of supernatural powers. Not only filmmakers but also the TV show makers have taken it seriously and started experimenting on this genre. We must also agree that it’s not easy to create something which will scare the audience, and simultaneously convince them to believe in the story. That’s why we love the And TV show, Daayan.

Produced by Balaji Telefilms, this show was started in 2018. This was the time when many shows with similar plot and concept were already running on the TV. Despite the competition, this show has performed exceptionally well and continues to hold the viewer’s attention. Recently on the show, we saw how Janhvi, played by Tina Datta, trying hard to stop Daayan from becoming the most powerful witch. In this battle, she not only has to stop the Daayan but also has to save herself from the Vampire Satrupa(Aashka Goradia). Ironically Satrupa is the same witch who was set free by Janhvi in the hope to defeat Daayan.

In her fight, she is supported by the goddess Patalika who gives her a magical mirror. She tells her that if she uses this mirror in front of Daayan then she will come to know her true identity. According to sources we came to know that when Janhvi uses the mirror on Daayan she sees Asha in it!

Yes, you read that right. After making a lot of speculations of who could be the real Daayan, the secret is finally out and its the maid who has been in the palace all this time. We had a small doubt on her when Vijesh saw the drawing of a scary face in her bedroom, which was the sign of evil power. It will be interesting how Janhvi reveals this information to the family or she chooses to keep the secret to herself.

Did you manage to guess it right? Let us know in the comments section below.