Daayan Highlights: Daayan Kills Janhvi’s Sister-In-Law As She Refused To Tell The Secret

Daayan sets a trap for Aakarsh so that he won't be able to save Janhvi and her family members. She then goes to Janhvi's house to find out the secret. 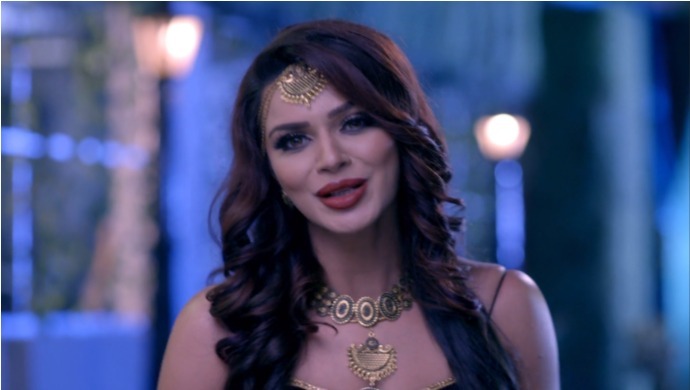 Last week on Daayan, Janhvi asks Aakarsh that she wants to meet his mother. Akarsh agrees to do so and takes her to the jungle where her mother is in her human avatar. Just then Kalnemi comes there and tries to stop both of them. Akarsh then fights back Kalnemi and defeats him with his powers.

Will Satrupa agree to help Janhvi with the Jeevyani Mani? Keep watching the show.

Watch The Sholay Girl is a ZEE5 Original film based on the life and struggle of Reshma Pathan.