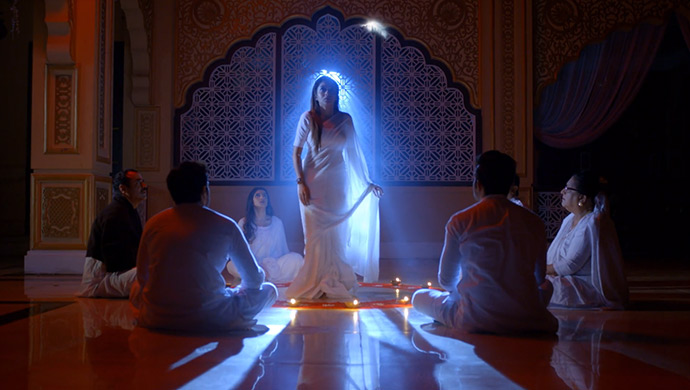 In the last week of Daayan, we saw Akarsh getting angry on Janhvi because she took away the king’s dead body with the help of Veer. On the other side, Janhvi stops Veer from destroying the king’s body as he was once a king and they should do his last rites properly. Akarsh then uses his Kavatch to get into the temple and takes away Rimpy.

Take a look at the highlights of the show below:

Will Akarsh kill Janhvi or will his love make him change his decision? We will update you soon.