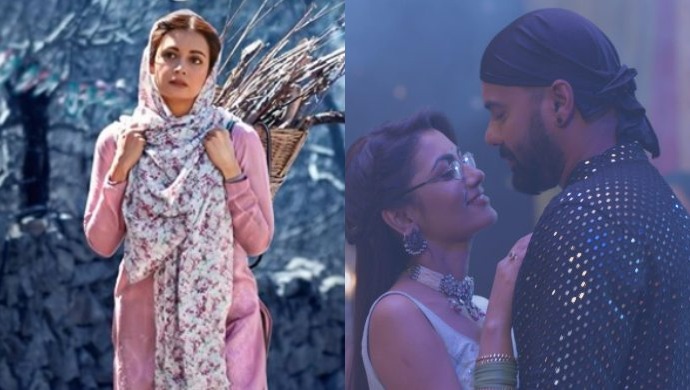 Dadasaheb Phalke International Film Festival hosts one of the most prestigious award functions where artists, filmmakers and more are recognised for their work. With nearly 2,800 nominations from 95 countries and more than 500 screenings, the awards committee screens through quite a lot of content by budding artists as well as recognised works of filmmakers. With so much content delivered and screened by the awards committee, Zee TV and ZEE5’s short films and shows have managed to bag some of the coveted trophies!

We have learnt that ZEE5’s Yours Truly, Kabir Thapar and Kaafir have been recognised and bagged trophies at the prestigious Dadasaheb Phalke awards function. In fact, Zee TV’s top serials, Kumkum Bhagya and Kundali Bhagya have also been awarded in different categories at the awards function. Find below the winners of Zee family at the Phalke Awards.

Ekta Kapoor’s Kumkum Bhagya, which has been one of the best TV shows in the Indian Telly space, received TV series of the year trophy. The show is aired on Zee TV at 9 PM on weekdays.

Kumkum Bhagya’s Sriti Jha and Shabbir Ahluwalia were acknowledged as the most popular jodi on TV. It is not surprising as the Kumkum Bhagya protagonists have been a favourite of fans, ever since the show commenced.

Soni Razdan, Pankaj Tripathi and Aahana Kumra’s 2018 romantic film Yours Truly, received the Best Digital Film award. The movie is an adaptation of the short story penned by Annie Zaidi and is directed by Sanjoy Nag with Shiladitya Bora as the producer.

Dia Mirza and Mohit Raina starrer Kaafir received a lot of love and applause for its poignant story and brilliant plot. Dia has been awarded the Best Actress trophy for her performance in the Original Series where she played Kainaaz Akhtar, a Pakistani woman accidentally trapped in an Indian prison as she has been misunderstood to be a militant.

Premiered in 2019, Moh’s storyline and the execution managed to garner a lot of love and appreciation from fans and critics. At the Phalke awards too, director Kabir Thapar has been acknowledged for his work and awarded the Best Director trophy.

Dadasaheb Phalke International Film Festival 2020 is all set to take place on February 20. You can watch the whole event live, right here on ZEE5. It is an independent award function that aims to celebrate and venerate the legacy of Dadasaheb Phalke, the pioneer of Indian Cinema.