Did You Know G. Ashok Waited For Anushka Shetty’s Dates For Bhaagamathie For 5 Years?

"In 2012, we narrated the script to Anushka... but she already had commitments like Baahubali and Lingaa," said Bhaagamathie director Ashok. 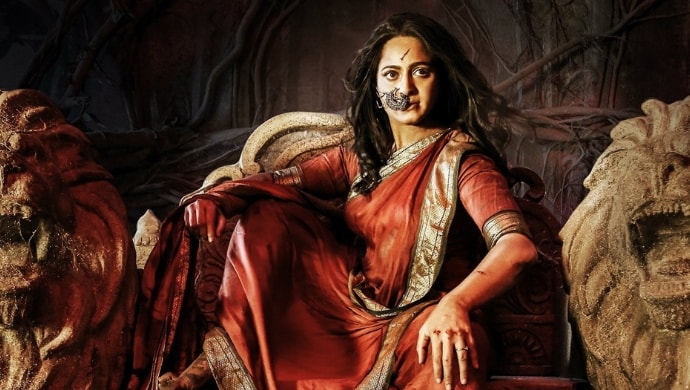 Sitting in a throne guarded by giant lion sculptures, bloodshot eyes, and bedraggled unkempt hair, Anushka Shetty announces, “I will not leave anyone without finishing my deeds,” in the spine-chilling trailer of Bhaagamathie. Raging hot with anger and discontentment as the titular lead, Anushka cemented her position as the flag-bearer of solo-heroine hits with director G. Ashok’s trilingual horror-thriller. While the South superstar shouldered the film to ginormous success all alone, we agree with Ashok that is one of her career best.

Ashok told a leading news portal, “Everything from the set to all the other details have come out really well, which has only complimented her acting. I can proudly say that this will be the best performance of her career.”

The director-writer had specially molded the script with Anushka in mind. However, it was only after a long wait of five long years that his dream was finally realized. Ashok told the portal, “I prepared the script for Anushka, that is for sure. In 2012, we narrated the script to Anushka and she liked it a lot. But she already had commitments like Baahubali and Rajinikanth’s Lingaa. The dates took some time. But fortunately or unfortunately, we got some clarity on the script and we updated it in a better way in the time. It is not a big deal that I waited for the film, but all the technicians too waited due to the value of the content.”

It is impossible to imagine any other actress step into the shoes of Shetty in Bhaagamathie and Ashok echoes our sentiment too. “First of all, she was very keen on getting the graph of the character,” Ashok informed. “Only after getting the clarity will she act. Her dedication is something I have never seen. Moreover, If we have to depict a queen on the screen, nobody else but Anushka will come to mind.”

Rajamouli’s mammoth two-part movie series Baahubali, which featured Anushka as princess Devasena, had nothing to do with Ashok’s imagination, howsoever. He clarified. “I did not write this story after watching Baahubali. I started working on it much before the first movie came out.”

G. Ashok’s ‘unique’ and ‘screenplay-oriented thriller’ traces the journey of Anushka from a naïve IAS officer Chanchala. She is locked in a haunted mansion by her corrupted peers and then transforms into the ferocious Bhaagamathie. Produced by UV Creations and Studio Green, Bhaagamathie also stars Unni Mukundan, Jayaram and Asha Sarath. The film became Anushka’s highest grossing solo hit and also shattered several records at the domestic and international box office.

Looking for a thriller to watch? Check out latest movies on ZEE5 that will keep you on the edge of your seat.