Did You Know Lord Vishnu Of Paramavatar Shri Krishna Has Been In A Bollywood Movie?

Vishal Karwal made his debut with this Bollywood movie and just to give you a hint it was a horror one. 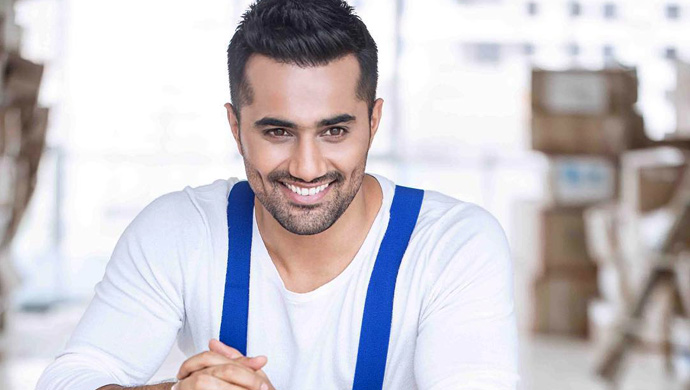 It wouldn’t be wrong in saying that TV star Vishal Karwal has a tremendous screen presence. In 2017, he completed a decade in the TV industry and was recently seen delivering a brilliant performance as Lord Vishnu in And TV’s popular mythological show Paramavatar Shri Krishna. His role in this TV show clearly showed his acting abilities, but sadly he didn’t click with the audience when he made his debut on the big screen.

For the ones who aren’t aware, Vishal Karwal made his debut in Bollywood with a rather forgettable horror film 1920 London. Directed by Tinu Suresh Desai, he played a pivotal role along with actors like Sharman Joshi and Meera Chopra.

Though he didn’t have much screen time in the film, he made a mark with his acting in those limited scenes especially in the ones where his character is possessed by the spirit.

While his fans would have loved to see him back on the big screen with a meatier role, the actor perhaps didn’t get another good opportunity to showcase his talent in this medium. Indeed, Vishal’s impressive acting skills are missed on the big screen. We would have loved to see him do more movies, but his brilliant work on TV makes up for this absence.

We only hope to see this talented actor soon in a Bollywood movie in a role he simply cannot refuse.

Varun Mitra: Thanks To People Like Sunil Chhetri, Football Is Getting Eyeballs Now