Sharing the screen space with Priyanka Chopra Jonas was definitely a fan moment for Prachi Kundra of Siddhivinayak. 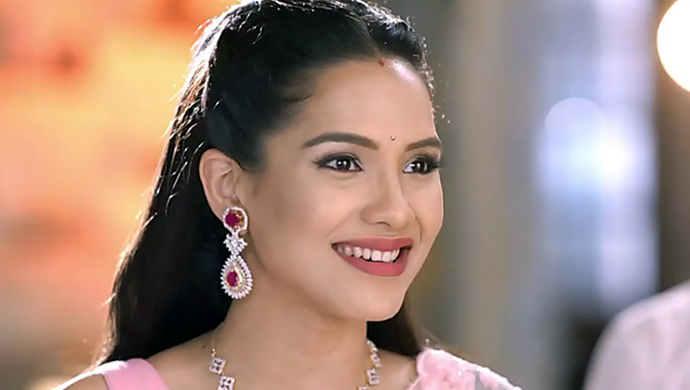 Cunning, mean, selfish, chalak, are some traits that perfectly described the character of Prachi Kundra on And TV’s Siddhivinayak. Over time, viewers loved to hate Prachi’s character on the show, but by playing this with so ease actress Priyanka Bora has aptly managed to capture everyone’s attention with her acting skills, have a look:

Well, there’s no doubt that when an actor gets to work with his or her screen idol it is nothing less than a blessing for them. The same goes for Priyanka when she got the opportunity to work with none other than actress and global icon Priyanka Chopra Jonas. The Siddhivinayak actress worked in a TVC on Assamese Muga Silk Saree, which was done for Awesome Assam, an initiative by Department of Tourism, Assam Govt. And it was for an ad that featured Priyanka Chopra playing the lead role. Have a look at the stills of the ad:

Indeed, just being around her idol Priyanka Chopra and sharing screen space with her would have been a feeling of victory for the actress.

Share your thoughts in the comments section below. Meanwhile, you can catch Priyanka Chopra’s movies on ZEE5.

Bhumi Pednekar On Sonchiriya Prep: Isolated Myself From The World For 45 Days