Did You Know Siddhivinayak’s Lead Actress Farnaz Shetty Has Been A Star Since Childhood?

Farnaz Shetty was born to be famous, see this picture. 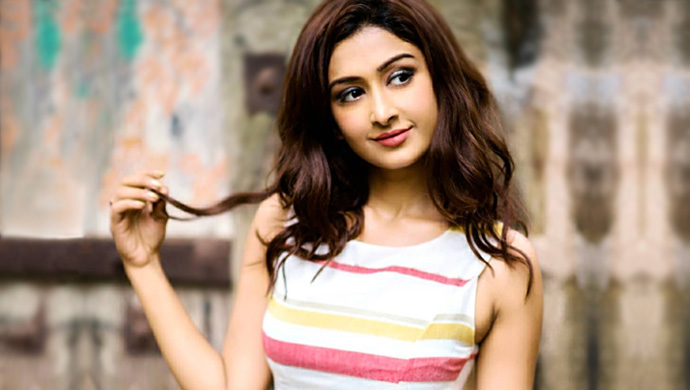 Actress Farnaz Shetty needs no introduction. She has made her way into our hearts as ‘Siddhi’ of the much popular show Siddhivinayak. For those who are unaware, Siddhivinayak is not her first time onscreen. Her role in shows like Waaris and the current one (of Siddhi Kundra) in Siddhivinayak clearly shows her outstanding acting abilities.

Watch the love story of two childhood friends in Siddhivinayak:

After working in the TV industry for almost five years now, the actress has received immense love and praises from the audiences. But, there’s a picture shared on her Instagram page that recently caught our attention. This adorable click gave us the proof that Farnaz had this star quality in herself since childhood. No doubt the actress looks super cute in this childhood picture where she is seen dressed as a fairy for a fancy-dress competition in her school.

Have a look at this cute and precious moment from Farnaz’s childhood here:

Awww! Isn’t that sweet? Who could have imagined that this pretty little girl would later become one of the most popular actresses on Indian TV, winning millions of hearts? Well, as they say, hard work always pays off!