Did You Know That This Actor From Ek Mahanayak Dr. B. R. Ambedkar Was Part Of Malang?

This actor from Ek Mahanayak Dr. B. R. Ambedkar has also played a role in the recently released film Malang, opposite Aditya Roy Kapur. 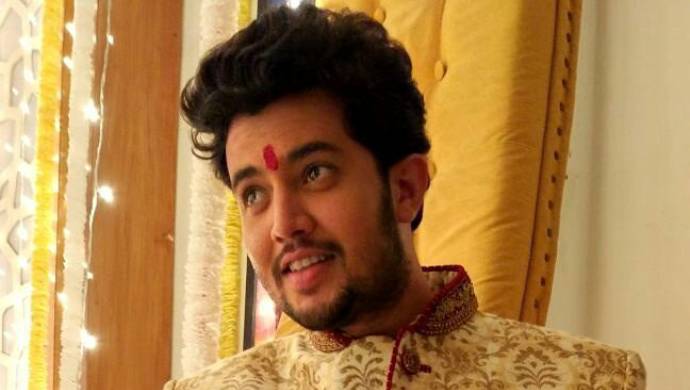 And TV’s popular docudrama Ek Mahanayak Dr. B. R. Ambedkar is the story of the eminent leader Dr. B. R. Ambedkar, who has been credited as the architect of the Indian constitution. The show has been receiving positive reviews and has been at the top of the TRP charts for quite some time now. Audiences have seemed to like the presentation of the apparent socio-cultural disparity between the upper and the lower castes. The show is about Ambedkar’s journey from his childhood to his glory days as a social leader. The important role of adult Ambedkar is played by Marathi actor Prasad Jawade. But, did you know that he was also part of the recently released film Malang? We bet you didn’t!

Prasad who has previously worked in several Marathi films, can be seen sharing the screen with Aditya Roy Kapur, Anil Kapoor, and Disha Patani in Malang, which has raked in big numbers at the box office. Prasad rose to fame with Zee Marathi’s talent hunt show, Maharashtracha Superstar.

Here’s a picture shared by the actor on Instagram:

Apparently, this is not the actor’s first Bollywood film. He has played a small role in Chhichhore, released in 2019 as well.

Isn’t that interesting? Tell us what you think about the actor in the comments section below.

For more entertainment, check out the latest releases streaming exclusively on ZEE5.

Did You Know Ghoomketu Is The First Original Film To Have Most Number Of Celebrity Cameos?