In tonight’s episode, Bhim and his brothers take Sethji's son to the vaidya, who almost reveals the truth about Bhima Bai's fatal illness to them. 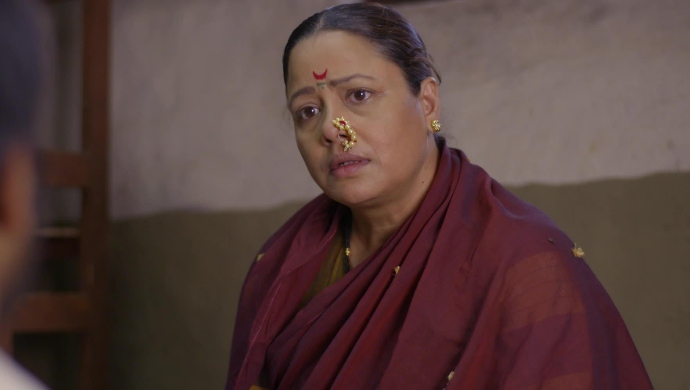 In tonight’s episode of Ek Mahanayak – Dr B. R. Ambedkar, when Pendse sir learns that Guruji has lent his surname to Bhim, he says that the society will find new ways to discriminate Bhim for his caste. But Guruji says that as a teacher, he will do whatever little he can to protect his student’s self-respect. Bhim runs to his family and gives them the good news. Bhima Bai says that Ramji will be elated to know about this!

Meanwhile, Ramji is tensed about his job. He was once respected for being a government officer (subedar), but now he is looked down upon as the government is British. Bhim runs to Ramji to tell him about his new surname, but the latter doesn’t respond well. When Ramji expresses his grief, Bhim promises that he will work hard to free India and the people of his caste from slavery and discrimination.

Bhim, Bala and Anand go to play with Sethji’s son Dhruv. Suddenly, Dhruv faints and falls unconscious to the ground. Terrified, Bhim and his brothers place him on a cart and take him to the vaidya. Bhim is unaware that this is the same vaidya who had diagnosed Bhima Bai. At their house, Bhima Bai thinks that she will reveal her deadly disease to Ramji only after a month. Till then, she cannot make her family unhappy.

The vaidya assures Bhim that Dhruv will be alright soon. Later, Bhim tells her that his mother suffers from a recurring headache. The vaidya suspects that they are Bhima Bai’s children and unaware of her lethal disease. She thinks of asking them but holds herself back. When the boys get up to leave, the vaidya asks them if they are Bhima Bai’s children. They are shocked and curious to discover how she knows this!

Zee Cine Awards: A Look At The Best Speeches Through The Years

Sandeep Unnithan: 26/11 Terrorists Wanted To Attack The Building My Parents…