In tonight's episode, Bala threatens to kill himself if not left alone. Find out what happens next inside. 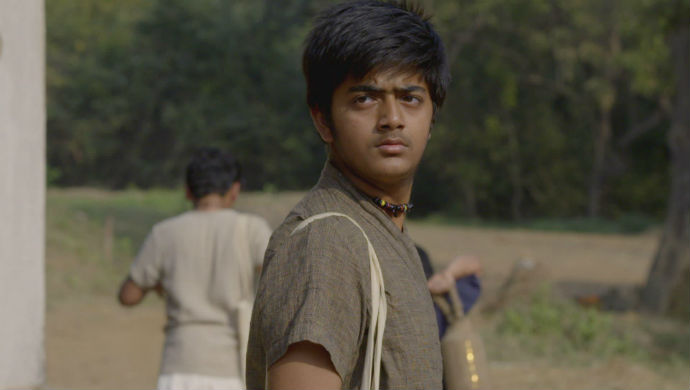 In tonight’s episode of Ek Mahanayak Dr B. R. Ambedkar, we see Bhima Bai preparing rotis for everyone in the house. She tells Bhim to go and ask Bala to come into the kitchen and take his share. Bhim, in turn, says that instead, he would like to take the food to Bala. When he approaches his elder brother, he is turned down right away. Bala does not want to talk, eat or even interact with his family members. Bhim on his part tries his best to convince his eldest brother, with his charm.

Soon, the three brothers make their way for school and Bhim actually believes that Bala will attend school right then. On the way, the goldsmith sees all the three boys and decides to ensure that Bala doesn’t go to school ever again. He stops Bala and tells him to stick to his dreams and never listen to anyone ever. This makes Bala let the others go ahead and he goes to the place where all the musicians are.

When Anand tries to stop Bala, he pushes him (Anand) and his head starts bleeding. Bhim runs home to find Ramji and Bhima Bai and tells them about all that has transpired. Bhim then takes his parents to the place where Bala is playing with all the others. There, the three try to convince him to come back, but he outrightly refuses. To add more salt to the wound, he steals a knife and threatens to kill himself, if his parents don’t leave him alone.

In the upcoming episode, we see Bhim giving a promise to the principal of his school. He says that he will always stay in school and study. What happens next? Share your thoughts in the comments section below. Watch the latest episodes of Ek Mahanayak Dr B. R. Ambedkar exclusively on ZEE5.