In the next episode, Bhima Bai's elder son, Bala runs away from home and breaks his promise to his father. Read more here! 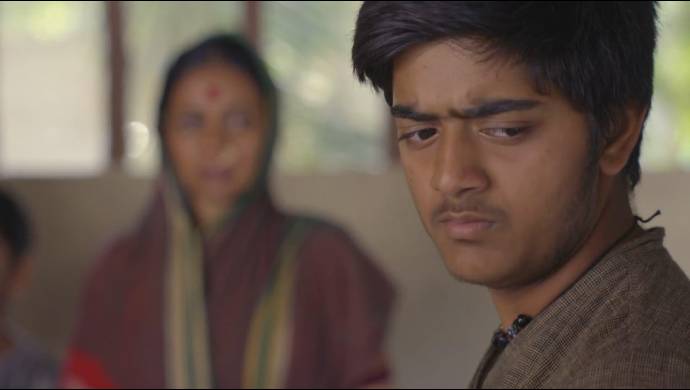 In the previous episode, Bhima Bai’s family discovers her deadly disease. The family gets scared but Ramoji assures them that he will not let anything happen to Bhima Bai. Bhima expresses his worry to his mother and says she is the only blessing in his life. On the other hand, Bala, the elder son of Bhima Bai and Ramoji, asks his father to allow him to work so that he can help his father financially. Ramoji refuses.

In the next episode, Bhim looks for his brother Bala, but can’t find him anywhere. Bala has run away from his house to work and breaks the promise he gave his father that he will study further. Later, Bhima gets the letter Bala has left for him. He reads it and gets to know that Bala has run away. Will Bhima find his brother?