In the next episode, a group of untouchable men tell Bhim about the degrading customs they have to follow. Will Bhim also be forced to follow suit? 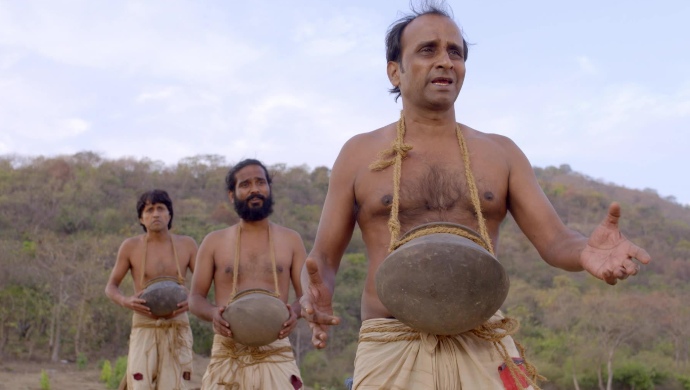 In the previous episode of Ek Mahanayak – Dr B. R. Ambedkar, Ramji and Bhima Bai return from Bombay to learn that their eldest son Bala has run away from home in order to find a job and earn money. Bhim gives Bala’s letter to Ramji, who reads it and regrets that he could not educate his son. Bhima Bai weeps uncontrollably while hugging her children. Later, Bhim and Anand go to school and are mocked by their classmates. They say that runaways always end up becoming drunkards! Guruji consoles Bhim and gives him the hope of a better future.

In the next episode, three men from the community of untouchables walk with brooms tied to their waist and pots hanging around their necks. Bhim runs away while being chased by them. When Ramji arrives, Bhim asks him who these people are. The answer is that they are lower caste people who have to wipe their footprints and collect their spit. They say that Bhim will also have to follow suit one day! Will Bhim fall prey to such a tradition?

Sandhya Mridul On Her Character in #Mentalhood: Ajo Is A Perfectionist And A…