In the next episode, Ramji takes Bhim to school but the cruel Seth stops them. He forces them to wear brooms and pots as they are untouchables! 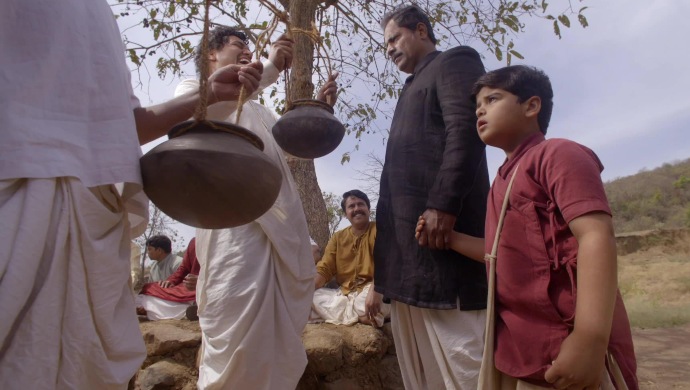 In the previous episode of Ek Mahanayak – Dr B. R. Ambedkar, Bhima Bai agrees to do the job of carrying cow dung in order to support her poor family. Bhim and Anand meet the village girl who calls them. She says that her mother and father had violated her right to education by tearing her books and beating her up. Later, Bhim is chased by three untouchable men who reveal the ugly truth behind the customs followed by their caste to him. Bhim will also have to tie a broom to his back and hang a pot around his neck when stepping out!

In the next episode, Bhim and Ramji are on their way to school when Sethji, who seems to have come out of jail, stops them! He says that both of them need to wear brooms and pots like the untouchables to pass through his land. Ramji agrees but puts forth a condition that Bhim won’t wear them because Ramji will carry him on his shoulders. But Seth ji’s men are ready with pots in their hands. Will Bhim stop them?

Naghma Rizwan Of #ItHappenedInCalcutta: I Couldn’t Talk For Hours After…