Ramji has to pitch his daughters Manjula and Tulsa against two boys for a brainy competition. Read on to find out more. 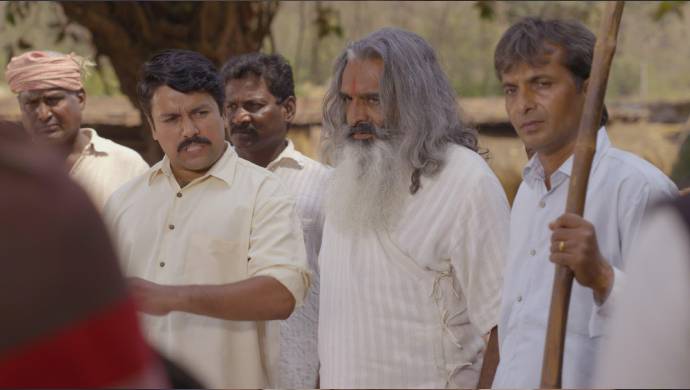 In the previous episode of the show, we saw how Bhim spoke his mind and he told the villagers that they were wrong and they should consider women as equals. Ramji’s decision to get his daughters educated is opposed by the villagers and they decide to stop him from doing so. It was also seen that Seth ji’s son took Bhim’s side and saved him from the wrath of the villagers.

In the next episode, we will see how the villagers march up to Ramji and ask him to stop indulging his daughters in such antics. They do not want him to get them educated as literate women might dominate the men. Ramji denies their pleas and orders, thus, safeguarding his decision about his daughters’ education. The villagers then challenge him to set his daughters against two boys in the village. They said they will make them compete and if Ramjis’ daughters win then they can study and won’t be asked to stop!

Also, stream all episodes of the show on the ZEE5 App!