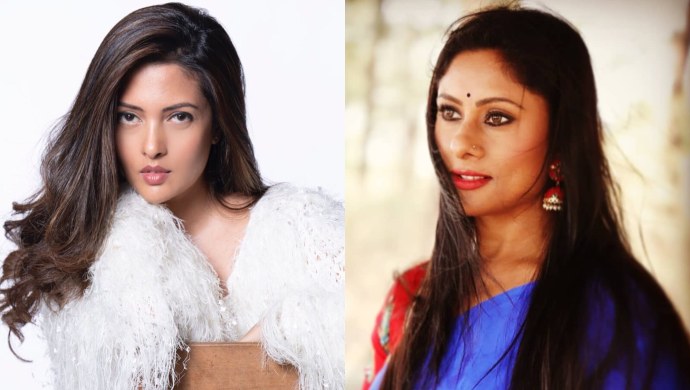 We are a few hours away from the results of the recently concluded Lok Sabha elections 2019. Exit polls have suggested that Prime Minister Narendra Modi shall sweep the general elections once again, by a huge margin. Regardless of which party or coalition wins, a host of issues await the new government’s immediate attention. Actress Riya Sen, last seen in ZEE5 original web series Poison, wants the new government to focus on gender education. Actor-filmmaker Sai Deodhar Anand lists basic sanitation as one of the priorities for the new government.

The Accidental Prime Minister is set to premiere on ZEE5, catch its trailer here:

In an exclusive chat with us, Riya expressed her views saying, “I would like the new government to focus very critically on gender education, gender awareness, and gender interaction. With the increasingly horrific incidences of rape in our country, it’s evident that our social and educational systems have completely failed in that department. It is the responsibility of the government to take ownership of this problem and fix it for good.” In case you missed it, Riya has rallied actively with her mother, former actress, Trinamool Congress MP Moon Moon Sen. Moon Moon is contesting Lok Sabha elections 2019 from West Bengal’s Asansol constituency. She swept to victory by beating CPI(M)’s nine-time MP, Basudeb Acharia from Bankura in 2014.

Compulsory education and strict population control policy are amongst the list of tasks Sai feels the new government should concentrate on. The maker of ZEE5 original film The Sholay Girl and D.A.T.E. also wants measures to be taken in the direction to ensure compulsory education for all the children.

What are your views about the General Elections 2019? Which issues would you want the new government to focus on in the next five years? Share your thoughts in the comments box below. In the meantime, catch up on 5 films based on Indian politics.

Keep the entertainment going with the latest Bollywood blockbusters on ZEE5!