The Story From NSG Perspective Should Be Told & Retold: Arjun Bijlani On #StateOfSiege2611

State of Siege: 26/11 actor Arjun Bijlani talks about the lesser known side to him in a candid conversation with us. 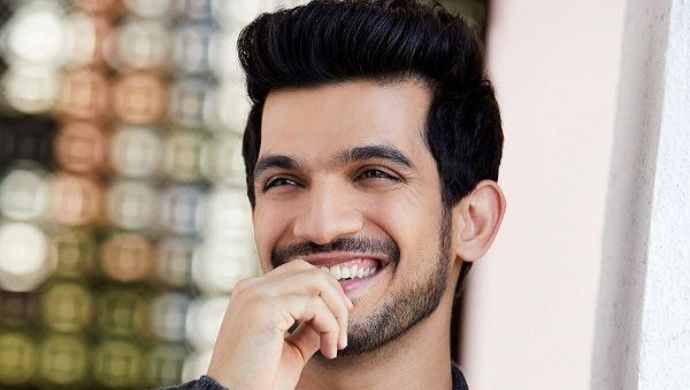 Arjun Bijlani is one beautiful man, who has managed to find the secret of looking stunning despite aging. God’s gorgeous creation that he is, Arjun has proven his mettle as an actor and anchor both with a long repertoire of impressive work. Of course, it goes without saying that he also has one of the prettiest smiles among telly town celebrities. Yes, including females! Like the other handsome-looking men (still wondering if they are aliens or earthlings) like Nakuul Mehta, Mukul Dev, Arjan Bajwa – this one can make anyone skip a heartbeat with just a smile. Self-admittedly, Arjun smiles a lot. But there is a secret to the million dollar curve on his lips. Scroll further to read a candid confession Arjun made in an exclusive conversation with us.

“I have always been like an open book. I don’t like to keep things to myself. I smile most of the time. But every time I smile, it’s not necessary that I am happy. I am just being honest. I know we all do that. But simply smiling keeps you in a better position,” Arjun replied when asked to reveal a thing or more about him nobody knows.

The powerhouse performer is all set to make his digital debut with upcoming ZEE5 Original State of Siege: 26/11. When we quized him about why the story of 2008 Mumbai attacks needs to be told from the NSG’s perspective, he replied, “I think this should be told and retold again and again so that people have a sense of how severely we were attacked and how grave the situation was at that time. Whoever played a role, in any way, need to be remembered. If it can happen to America, it can happen in India again. We just need to be more aware. We need to tell these stories for people to know what exactly happened.”